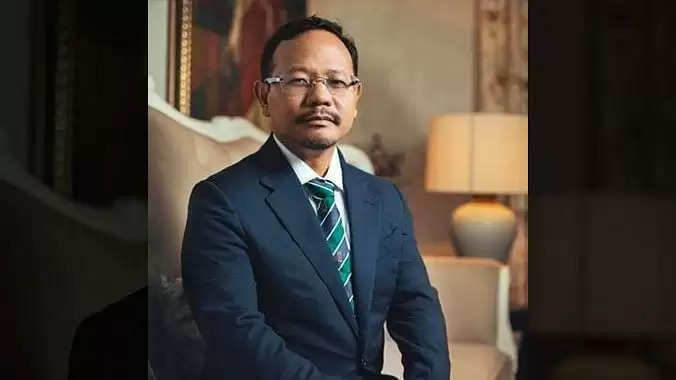 Meghalaya Power Minister James PK Sangma today said that he (Dr Mukul Sangma) is trying to politicise issues which are baseless. The latest rebuttal comes after the recent allegations, the Leader of Opposition, Dr Mukul Sangma said the MeECL is being used as a milch cow by the people in power.

“We would appreciate if the opposition makes constructive criticisms. But the allegations which they are making are baseless and it is wasting everyone’s time,” Sangma told reporters here today.

Meanwhile, minister James Sangma informed the MeECL has a lot of problems in terms of high AT & C (Aggregate Technical & Commercial) losses. According to him, if these losses were to be brought down, then one would see that the revenue would phenomenally jump.

Further, the minister reiterated the problems cannot be solved immediately even as he pointed out that salary is a big concern.

“We are very concerned about making sure that we pay the salaries. MeECL I am sure they are working, but the problems are there,” Sangma added.