Opposing the move, Lyngdoh said that India is known as a pillar of democracy, which is being destroyed by the NDA government for their electoral gains. 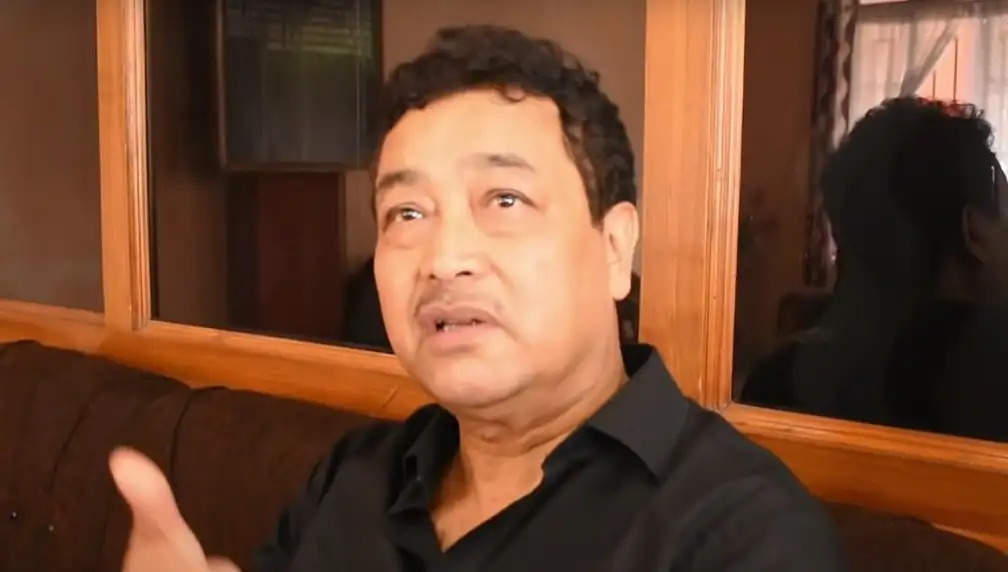 Congress leader and member of district council (MDC) from Mylliem, Ronnie V Lyngdoh, on December 21, slammed the National Democratic Alliance (NDA) government at the Centre for attempting to make the teachings of Bhagavad Gita a compulsory social subject for students.

He also added that the proposal came from a member of the Bharatiya Janata Party (BJP) as a private member's bill in the parliament.

“We are a secular country and this proposal goes against the secular ethos of our country. I have nothing against the holy book of the Hindus, but I oppose the move to make it a compulsory subject, and call like-minded parties to do the same,” Lyngdoh stated.

He denounced the attacks on Christian churches and institutions all over the country, adding that India is known as a pillar of democracy, which is being destroyed by the NDA government for their electoral gains.

“Stop attacking minorities as it will lead to NDA paying a heavy price in the long run. I call upon all who believe in secularism to oppose the attacks on minorities, Christians and otherwise,” he said.

ALSO READ: Will leave it to the Assembly speaker to decide on the petition: Mukul Sangma