Shangpliang appreciated the effort of the government to carve out Mairang as a new district. 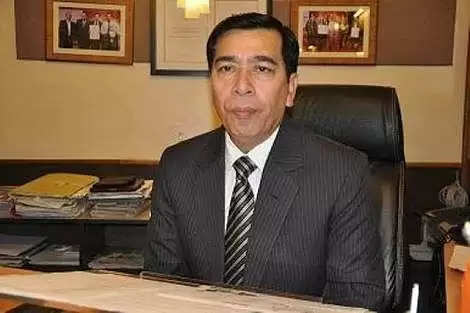 Congress MLA of Mawsynram Himalaya M. Shangpliang has urged the state government to upgrade Mawsynram Community & Rural Development Block to Mawsynram Civil Sub-Division which has been a long pending demand.

“But for sub-divisional level, Mawsynram deserves to get a sub-division even as the demand has been pending since the time when M Kharshandi was an MLA. He and other succeeding MLAs called for upgradation of the Block but the state government did not listen back then,” he told reporters on July 2.

Shangpliang appreciated the effort of the government to carve out Mairang as a new district which will bring the administration closer to the people.

“Mawsynram Block is a very old one established in the year 1962. For over 50 years, it has been lending its services to the people,” Shangpliang added.

He said that the state government would be impartial in its approach and concede to the demand to upgrade Mawsynram Block even though the local representative is not from the ruling.

Recently, Chief Minister Conrad K Sangma announced Mairang would be the 12th district in the state ahead of the country’s Independence Day celebrations.