The two public representatives met the CM to apprise him of the immediate need to create a new Community and Rural Development Block at Umden. 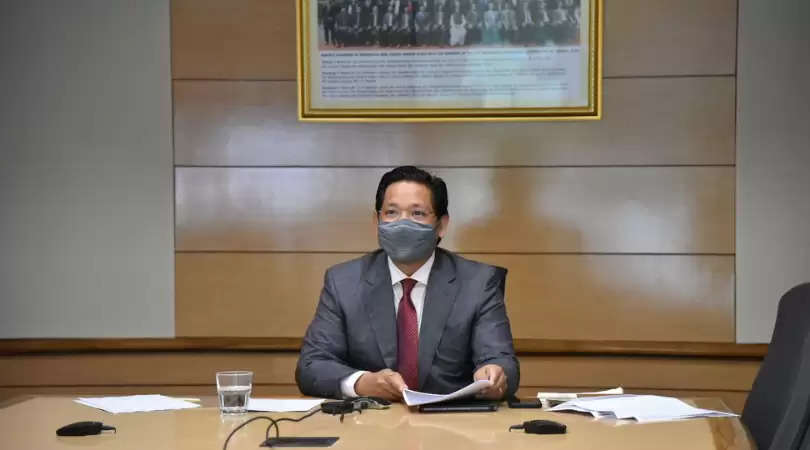 Congress MLA Mayralborn Syiem and Congress MDC Balaijed Ranee have called upon the Chief Minister Conrad K Sangma that border areas should have more infrastructure to ensure that Meghalaya land is prevented from encroachment.

With Meghalaya-Assam governments starting border talks, Syiem told reporters they took up the Nongpoh-Umden-Sonapur road bordering Assam more or less has around 30-35 km border with Assam, which coincides with Sonapur, Jagiroad.

They also apprised the CM about the Nongpoh-Umden-Sonapur road and said that the immediate sanction of the road is needed and to ease the problem of far-flung villages, around 126 villages will be there.

“If the road is made fully functional and sanctioned, it will protect the land as well. We would like to see more and more infrastructure at the border be it road, school building, community hall, anganwadi center, footpath and other infrastructure that has to be taken up through inter-state border development project or any other state sponsored scheme,” he said.

He said that there is a need to strengthen the infrastructure at the border area and the road serves a lot which will help a lot the villages which are there at the border to protect the land and not lose not one inch of the land to Assam.

The two public representatives met the CM to apprise him of the immediate need to create a new Community and Rural Development Block at Umden.

Expressing faith that the present government will listen to the grievances to bring governance closer to the people by the name of Umden C&RD Block, he said that the CM and the C&RD Block minister will look into it.