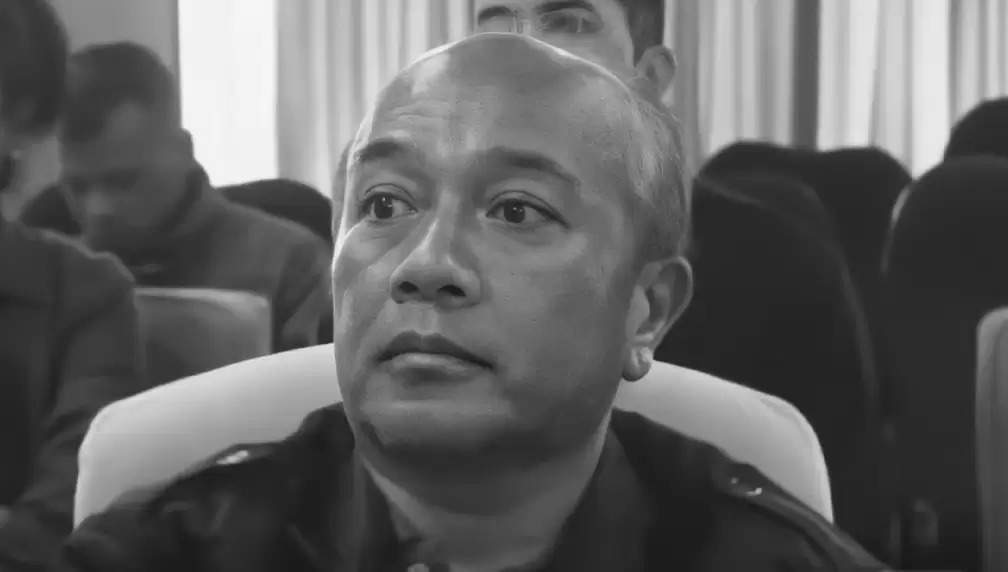 Sur ka Bri Hynniewtrep (Voice of the Hynniewtrep people) will hold a sit-in demonstration on October 13 to exert pressure on the government to suspend the police officials allegedly involved in the Cherish S. Thangkhiew encounter.

Speaking to the press after the executive committee meeting of the group, secretary Marbud Dkhar said, “We will decide on different programmes to intensify our agitation. We will not be silent.” The group, however, is yet to decide on the venue for the protest.

He informed that various groups from Ri Bhoi, West Khasi Hills, and Mawlai under the Voice of the Hynniewtrep People, are set to take part in the sit-in demonstration.

In the past couple of months, the Sur Ka Bri U Hynniewtrep has held various protests condemning the death of Thangkhiew and have been demanding the suspension of the police officials – DGP R. Chandranathan, IPS officers Jagpal Dhanoa, and Shailendra Bomaniya - allegedly involved in the encounter of the ex-militant on August 13. A judicial inquiry into the case is in process.