By-polls to three assembly seats in Meghalaya on October 30

State Chief Electoral Officer F.R. Kharkongor said that the Commission has decided to hold these by-elections to fill the vacancies in the state. 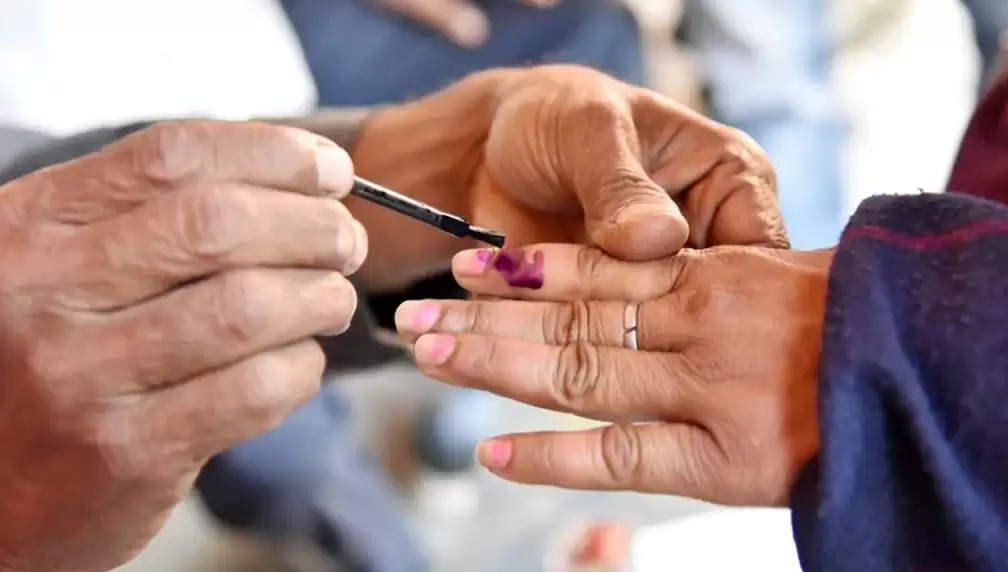 The Election Commission of India on Tuesday announced by-elections to the three Assembly seats in Meghalaya to be held on October 30.

The bye-elections were necessitated following the deaths of three sitting legislators, namely, David A. Nongrum from Mawryngkneng constituency, S.K. Sunn from Mawphlang constituency and Dr Azad Zaman from Rajabala constituency.

State Chief Electoral Officer F.R. Kharkongor said that the Commission has decided to hold these by-elections to fill the vacancies in the state.

He said the date of polling has been fixed on October 30, while the date of counting on November 11.

Further, the date of issue of gazette notification will be on October 1, while the last date for nominations on October 8.

Scrutiny of nominations will be held on October 11 and the last date of withdrawal of candidatures will be on October 13.

The decision was taken after the Commission had reviewed the situations pertaining to the pandemic, floods, festivals, cold conditions in certain regions, and feedback from concerned states/union territories, and had taken into consideration all facts and circumstances.

The Commission also announced that the model code of conduct will come into force with immediate effect in the district(s) in which the whole or any part of the Assembly constituency going for elections is included, subject to partial modification, as issued by the Commission.