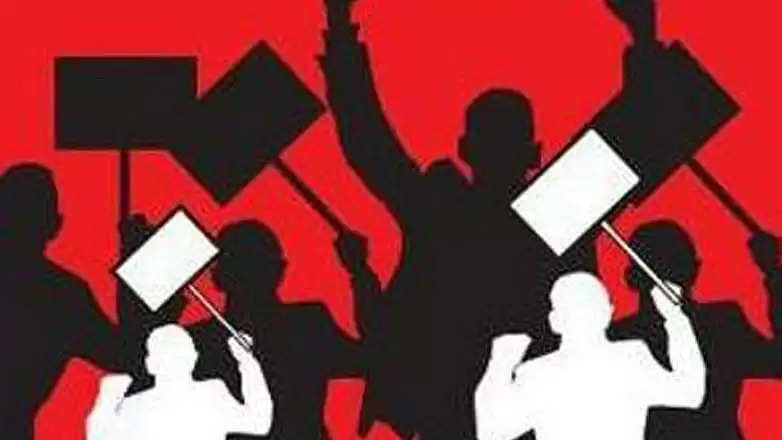 The BJP Meghalaya Pradesh on November 12 has demanded the release of pending salaries of SSA teachers and other employees of the state.

The BJP further alleged that the money meant for the salaries of SSA teachers has already been deposited with the state, but the state was delaying payment to the teachers.

SSA teachers have put up a sit-in demonstration over their four months’ pending salaries seeking its immediate release to them on November 11.

“Prime Minister, Narendra Modi, declared that no one should face any difficulty or be deprived of the facilities provided by the Centre but in Meghalaya, the central schemes were not implemented properly which we cannot ignore,” said party spokesperson, Bernard Marak.

Marak added that if the state continued to be reluctant to follow centre’s directives, the party will take it up with the PMO as the PM was not aware of the situation at the ground level in the state.

“The SSA teachers, and primary teachers, should be treated with dignity and their dues should be cleared in time as Education is a priority. People of all walks of life have been badly affected and teachers had to struggle to educate our children,” added Marak.

The BJP argued that it was the responsibility of the state leaders to clear the dues of the teachers immediately, as the money has already been released from the Centre.

“We want the concerned authorities to look into the matter without delay, failing which we will have to inform the PM Office. Centrally sanctioned funds should not be diverted and we expect the state government to release the dues of the teachers without further delay,” he demanded.