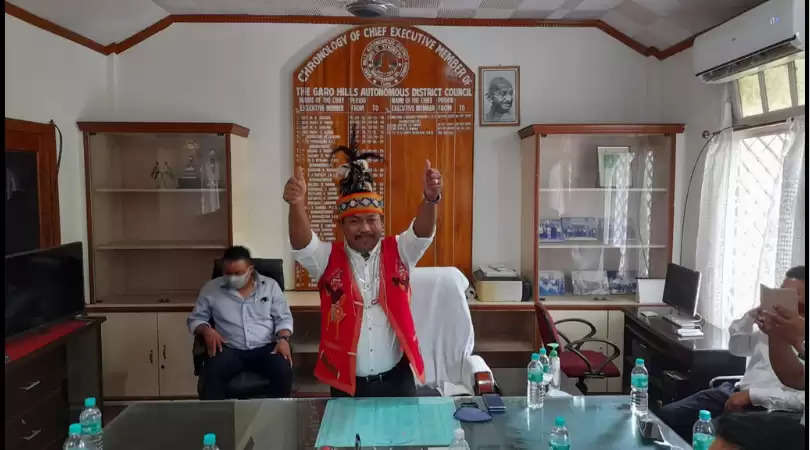 We may note that both Marak and Sangma are serving their second terms as MDCs.

Marak is also the sitting MLA of the Raksamgre constituency.

Thursday's voting began at 11:00 am, with 28 of the elected MDCs exercising their franchise.