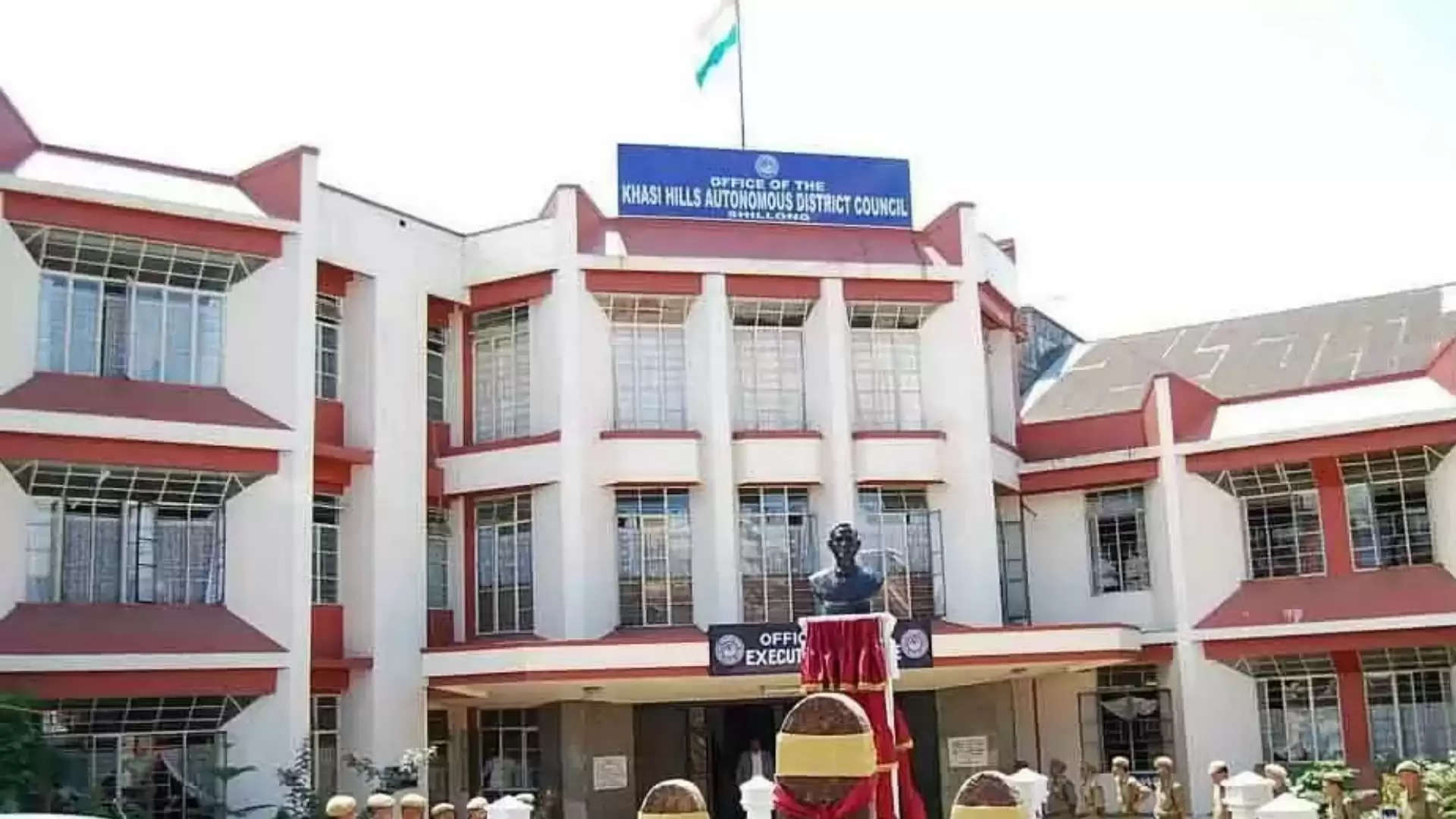 The Khasi Hill Autonomous District Council (KHADC) has urged the state government to institute a probe into the alleged failure of the Assam government to respect the status quo in the inter-state border dispute issue by inaugurating a stadium at Umlaper village, Block II in Ri Bhoi District, which is one of the areas of difference between both the states.

“I urge the Chief Minister Conrad K Sangma and the state government to immediately take necessary action on the matter,” said KHADC chief executive member (CEM)Titosstar Well Chyne, in a statement after being informed about the same by Congress Member of District Council (MDC) Charles Marngar.

The stadium was inaugurated by Horensing Bey, MP of Karbi Anglong, Assam on Thursday in the presence of Boithalangso MLA Rupsing Teron and EM KAAC Pardeep Rongpi.

Reminding that Umlaper village is one of the areas of difference and both Assam and Meghalaya are in the process of finding an amicable solution to the issue, Chyne said, “Since talks on the border issue are going on, there should not be any construction or inauguration of any projects (in the areas of difference). However, the action by the Assam government only shows that they have failed to respect the status quo and moreover, it exposed the double standard attitude of their leadership.”