Amidst notification from Registrar General of India, Foreigners’ Tribunal in Assam declares NRC as “final”

Hearing a case against one Bikram Singha of Jamirala village, a member of FT in Karimganj town, Sishir Dey said that “there is no doubt that this NRC Assam published in 2019 is nothing but final NRC (sic)”. 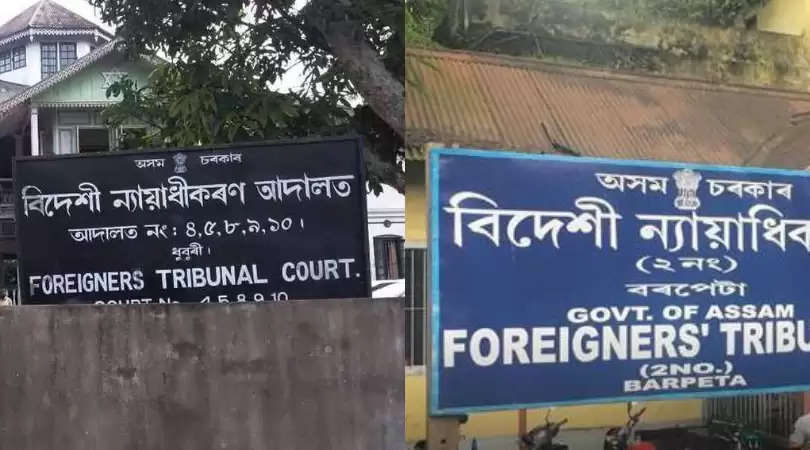 The Foreigners’ Tribunal (FT) has recorded the National Register of Citizens (NRC) as the “final NRC”, while declaring a man to be Indian despite notification being awaited from the Registrar General of India to make NRC a legal document.

Hearing a case against one Bikram Singha of Jamirala village, a member of FT in Karimganj town, Sishir Dey said that “there is no doubt that this NRC Assam published in 2019 is nothing but final NRC (sic)”.

The final list of the controversial NRC exercise in Assam was published on August 31, 2019. The list excluded 19 lakh people, far below the alleged number of so-called undocumented migrants that the Assamese claim have settled in the region after the 1971 cut-off year for naturalisation. Among the 19 lakh left out of the NRC, cases are still being adjudicated for consideration of many whose names did not figure in the list, but claim they have proof of citizenship.

Meanwhile, the Assam Government, through an order on September 4, directed the Foreigners’ Tribunals, which adjudicate citizenship in Assam, to reserve their duty to giving their “opinion” on a person’s nationality, as mandated by the Foreigners (Tribunals) Order, 1964. The tribunals are the last recourse for the 19 lakh people disenfranchised from the NRC owing to poor documentation of proofs, a common concern across rural and less educated parts of the country in general.

In the aforementioned case, Singha was marked as a "doubtful voter" by the government, and thus reached out to the Foreigners Tribunal-II and produced several documents to prove his citizenship. His lawyer further argued that Singha’s name was listed in the NRC, a document that was monitored by the Supreme Court of India itself throughout its development, and, therefore, Singha is not a "foreigner" but a citizen of India.