Agatha Sangma, in the letter, has requested the PM to have a wider consultation with all stakeholders before moving forward with the decision. 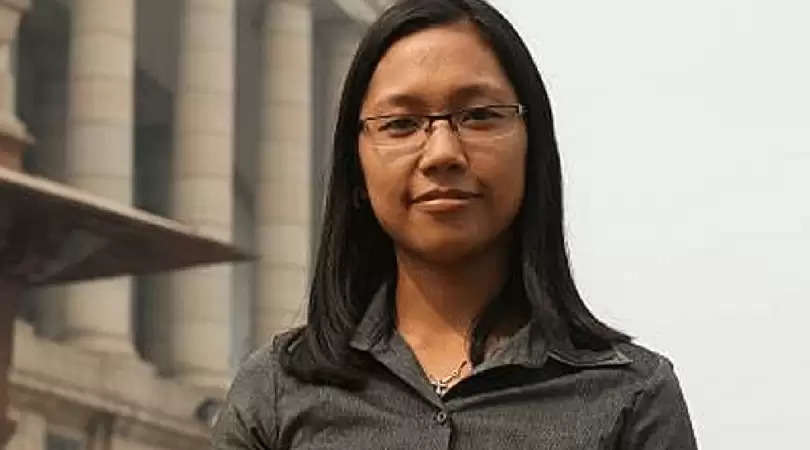 Lok Sabha MP from Tura Agatha Sangma has written to Prime Minister Narendra Modi, expressing her opposition to the "unilateral" imposition of the National Mission on Edible Oil-Oil Palm (NMEO-OP) program on the people of North East Region (NER).

Expressing concern that palm plantation will denude vast swathes of land of its forest cover and subsequent loss of habitat for the endangered wildlife, Sangma, in the letter, has requested the PM to have a wider consultation with all stakeholders before moving forward with the decision.

“The concern is generated when one peeks into the finer details of the program. The selected plantation areas are the NER and the Andaman Islands - both of which are biodiversity hotspots and ecologically fragile,” she stated.

The Tura MP stated that the palm tree is not an endemic species of plant of the NER and large-scale adoption of a foreign species of plant, which is water-intensive harvest, will create irreparable ecological imbalance and distort the groundwater table.

Referring to the socio-cultural issue, she said the Northeast, though sparsely populated than the rest of India, is dotted with many ethnic tribes with their cultural heritage and practices. "Ownership of land is a centrality of any tribal society which is also connected to the identity, in many cases, it is the community ownership," she added.

“Widespread plantation for commercial gain in all possibility will detach the tribesman of his prized possession of land and wreak havoc on the social fabric,” Sangma observed.

Notably, a series of meetings are being held between the Minister of Development of North Eastern Region (DoNER), G Kishan Reddy, and other union ministers on the development of the agro-horticulture sector in the Northeast, and the NMEO-OP program is one of the main topics of discussion. Earlier, the union cabinet had cleared a plan under the aegis of NMEO-OP (National Mission on Edible Oil-Oil Palm) and allocated Rs 11,040 crore for this purpose, to reduce the import of edible oil and downsize the respective bill.