The Meghalaya Lokayukta has been extremely effective in pointing out corruption in many government offices, including the GHADC which has been literally ripped open over cases of misappropriation. 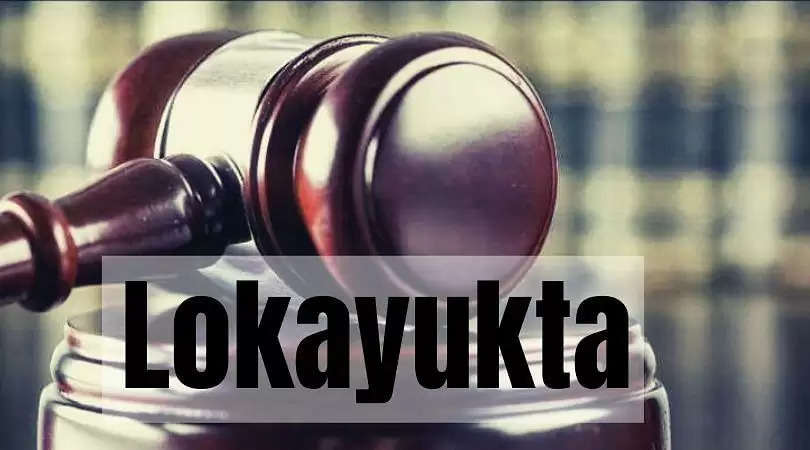 Social activist, Nilberth Ch Marak, has written to the Meghalaya chief secretary seeking the extension of the term of the current Lokayukta, PK Mushary until a new Lokayukta is appointed.

The activist stated that the term of the current Lokayukta for the state is due to get over by May 2021 and it has been learnt that the State Government has made no efforts to appoint some else in his place.

“As no new person has been sought for the post of a Lokayukta, I would like to request that the term of the current Lokayukta be extended till the appointment of a new one for the interest of the state,” said Marak in a letter to the CS on April 23.

The Meghalaya Lokayukta has been extremely effective in pointing out corruption in many government offices, including the GHADC which has been literally ripped open over cases of misappropriation.

However, despite pointing out these cases, the lack of executive powers for the office of the Lokayukta has rendered it toothless to act on corruption.

“There are a huge number of cases of corruption pending in the state and the absence of the chairman of the Lokayukta will affect the justice delivery system. This could lead to the increase in the amount of corruption in the state. For the sake of the people of the state and to ensure corruption does not rule, the Lokayukta’s office needs to be continued and until there is a replacement for the current chairman, I request that he be allowed to continue,” said the social activist.