The short film is produced by Canon India and directed by eminent filmmaker Sapan Narula. Founder of Film Trotters Media. Simran Gill is the creative producer and scriptwriter of the film. 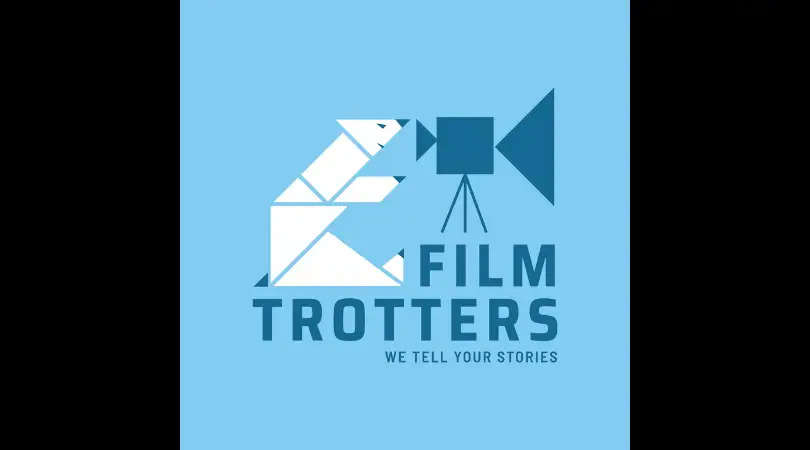 'Unseen Meghalaya - Journey into the unexplored living root bridges', has been judged as the best short documentary film at the 14th Jaipur International Film Festival (JIFF), held on January 7, 2022.

The short film is produced by Canon India and directed by eminent filmmaker Sapan Narula. Founder of Film Trotters Media. Simran Gill is the creative producer and scriptwriter of the film.

Unseen Meghalaya shines the spotlight on the world’s only ‘Living Root Bridges’ – an ancient natural heritage unique to Northeast India’s Khasi forests. Once the lifeline of these tribals, these bridges are under existential threat now due to modernisation, climate change and neglect. But Morningstar Khongthaw, a young 24-year-old native of the Khasi forests has taken it upon himself to preserve and perpetuate the root bridges, which his tribe believes is the sacred heritage of their ancestors, built with indigenous techniques passed on over generations in this remote jungle wonderland. The film takes you on a journey along with Morningstar and his young apprentice through the only triple-decker living root bridge, and the longest living root bridge in the world.

"We are thrilled to have won this award for the best short documentary film at the prestigious 14th Jaipur International Film Festival, 2021. The entire team would like to thank the jury for selecting our film which tells a beautiful tale of a strong bond between nature and a 24-year-old Khasi boy Morningstar Khongthaw, who is striving to protect and preserve his natural heritage. Special thanks to Canon India for believing in this project. This was a story that needed to be told on the world stage," said Simran Gill, Founder, Film Trotters Media.

In addition to the JIFF, the film Unseen Meghalaya has been selected for screening at a number of prestigious film festivals around the world, including Cannes International Independent Film Festival (CIIFF) 2021 (Nominee); Venice Shorts 2021 (Finalist); Switzerland International Film Festival (SIFF) 2021, Goa Short Film Festival 2021 among others.