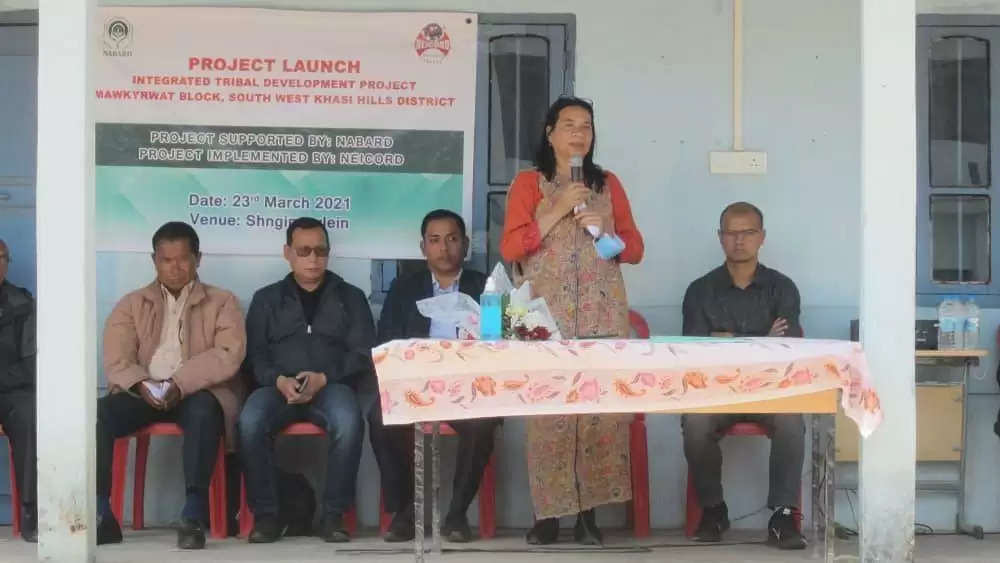 The TDF, funded by NABARD and North East India Committee On Relief and Development (NEICORD), will be implemented in seven villages in Mawkyrwat Block.

While addressing the gathering, District Development Manager Utpal Bezbaruah said that the project aims to promote sustainable livelihood activities and economic upliftment through sustainable agriculture and social empowerment in tribal areas of the country.

He informed that 200 families from seven villages would benefit from the project as it will provide support in the plantation of four crops, namely kiwi, peach, passion fruit and ginger.