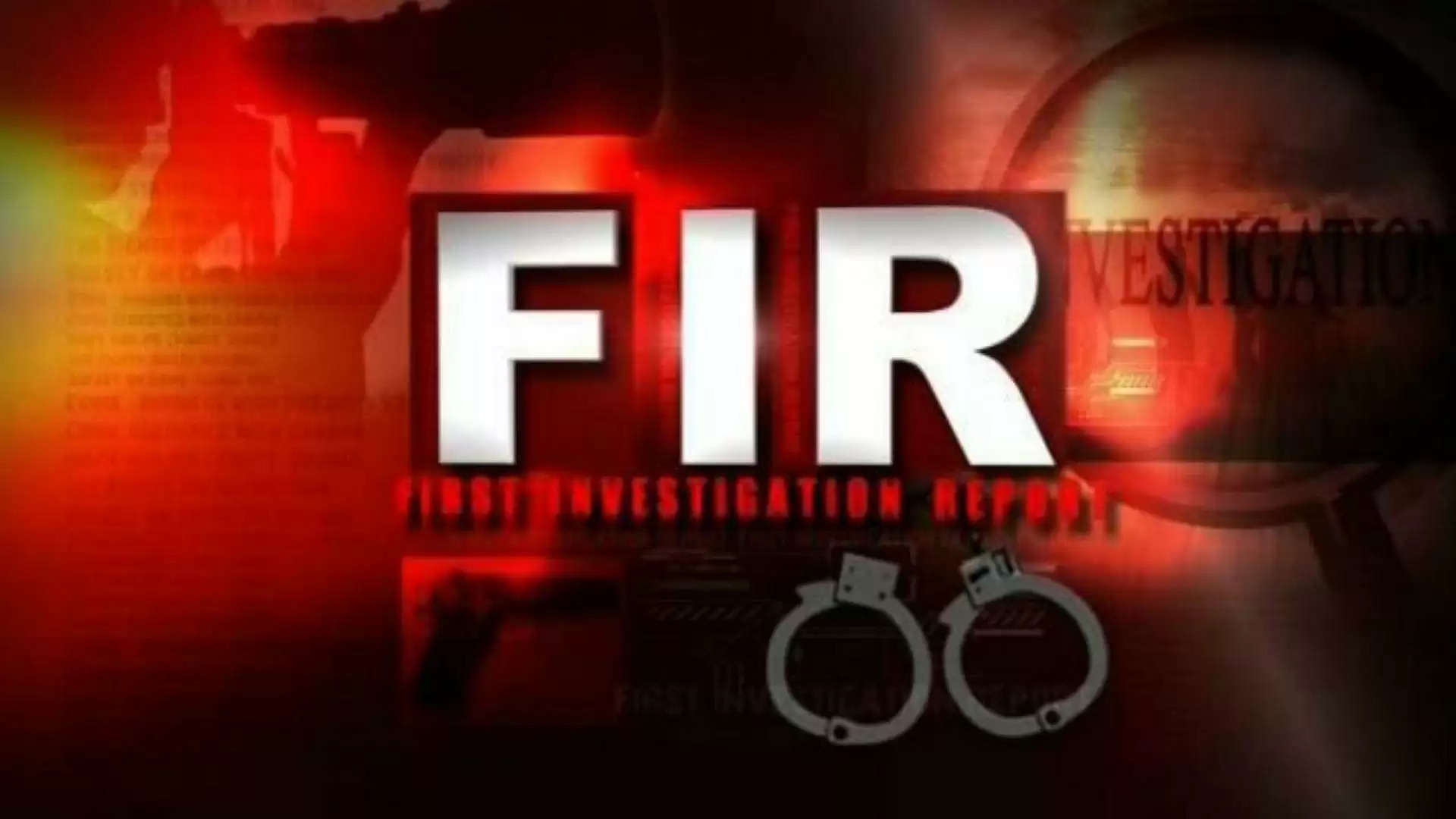 One person lodged a complaint with the West Garo Hills (WGH) police on Sunday, stating that a Facebook user had accused him of cheating Rs 75 lakh and termed the allegations as attempts to "extort money" from him.

Miradul Islam, a resident of Chibinang under Phulbari police station in WGH, said that a Facebook user - J Chambugong Marak (with a nickname of AIMPU) had posted the accusations in a group - ‘The All Garo Hills Times Now’ on March 14.

Reportedly, the post had even put up photos of Islam and asked people to inform him if they see Islam anywhere in Garo Hills.

Islam reported Marak to be a resident of Rangsapara village, under Tikrikilla police station, WGH.

“I do not owe him money and have no business with him. The post was made to extort money from me by putting me and my family under threat,” read the FIR.

“As I was unwilling to give him money, he countered by putting up the social media post accusing me of cheating him. His action has put me, my family and my business in threat, as we are unable to go to the hills to collect goods. I request stringent action against the person who has put our lives in peril,” Islam said.

An investigation into the allegations is currently underway.