Meghalaya: IndiGo to begin flight services from Shillong to Silchar 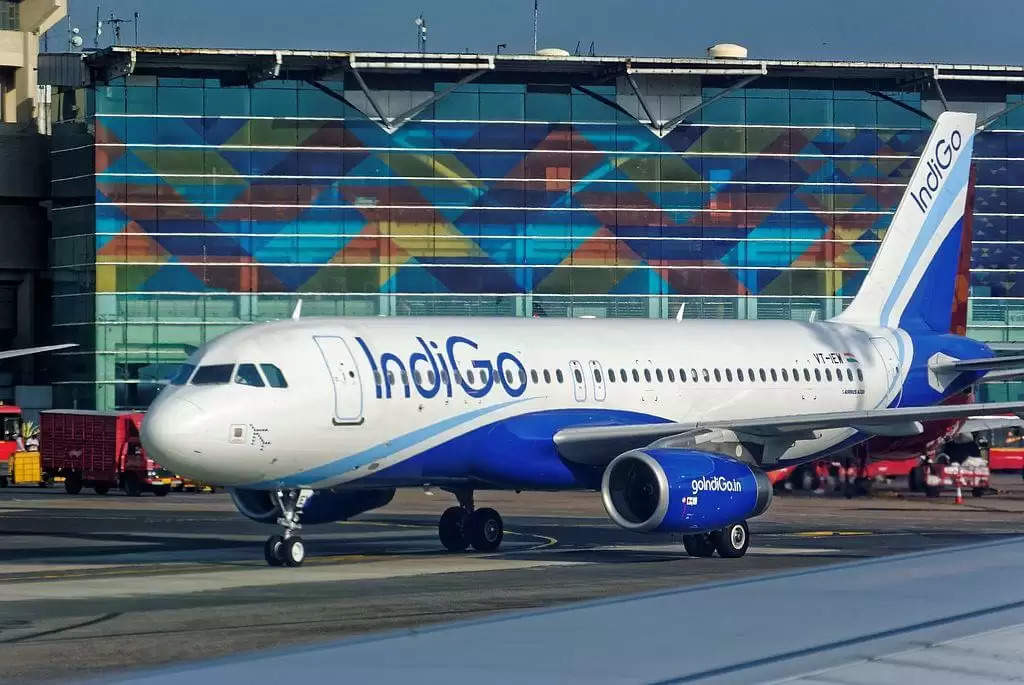 IndiGo Airlines is all set to begin flight services from Shillong to Silchar from Meghalaya’s Umroi Airport.

We may note that the Airports Authority of India (AAI) plans to upgrade the runways in seven different airports across the country by March 2022, including Umroi Airport.