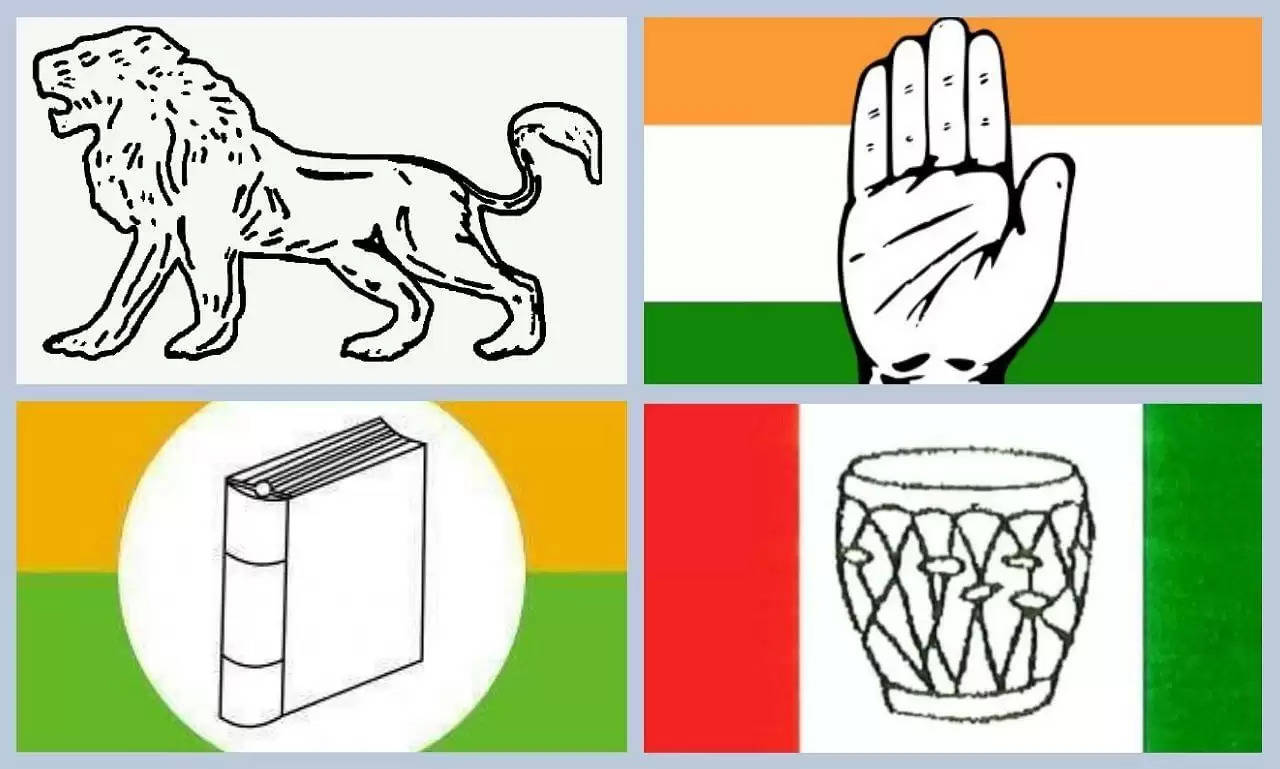 Political parties in Meghalaya are in the process of identifying candidates and strategising ways to seal the Mawryngkneng and Rajabala assembly seats.

The ruling National People’s Party (NPP) is keen on contesting both seats. While the party has already identified a candidate for the Mawryngkneng by-poll, Chief Minister and NPP National President Conrad K Sangma will take a call on the Rajabala candidate.

“For the Rajabala seat, the Chief Minister, who is touring Garo Hills (because of the upcoming GHADC polls), will take a call,” NPP leader and Deputy Chief Minister Prestone Tynsong said.

Meanwhile, the Meghalaya Pradesh Congress Committee (MPCC) has finalised Highlander Kharmalki as the party candidate for the Mawryngkneng by-poll.

Kharmalki had unsuccessfully contested the 2018 Assembly election on a PDF ticket.

For Rajabala, the party is yet to identify a candidate and the selection process is still on.

The United Democratic Party (UDP), an ally of the Meghalaya Democratic Alliance (MDA) coalition, is still undecided on whether to field a candidate in the Mawryngkneng and Rajabala by-polls.

“As of now, we have not decided and, we have to look at the ground reports,” UDP President and Assembly Speaker Metbah Lyngdoh said.

Meanwhile, the Hill State People's Democratic Party (HSPDP), another ally of the MDA coalition, is not keen to contest any of the two upcoming by-polls in the State.

“As of now, as a party, we have not taken any decision to contest either the Mawryngkneng or Rajabala by-poll. Right now, we are not keen,” former PHE Minister and HSPDP MLA Samlin Malngiang said.

However, Malngiang said that the party would meet next week to discuss the issue.