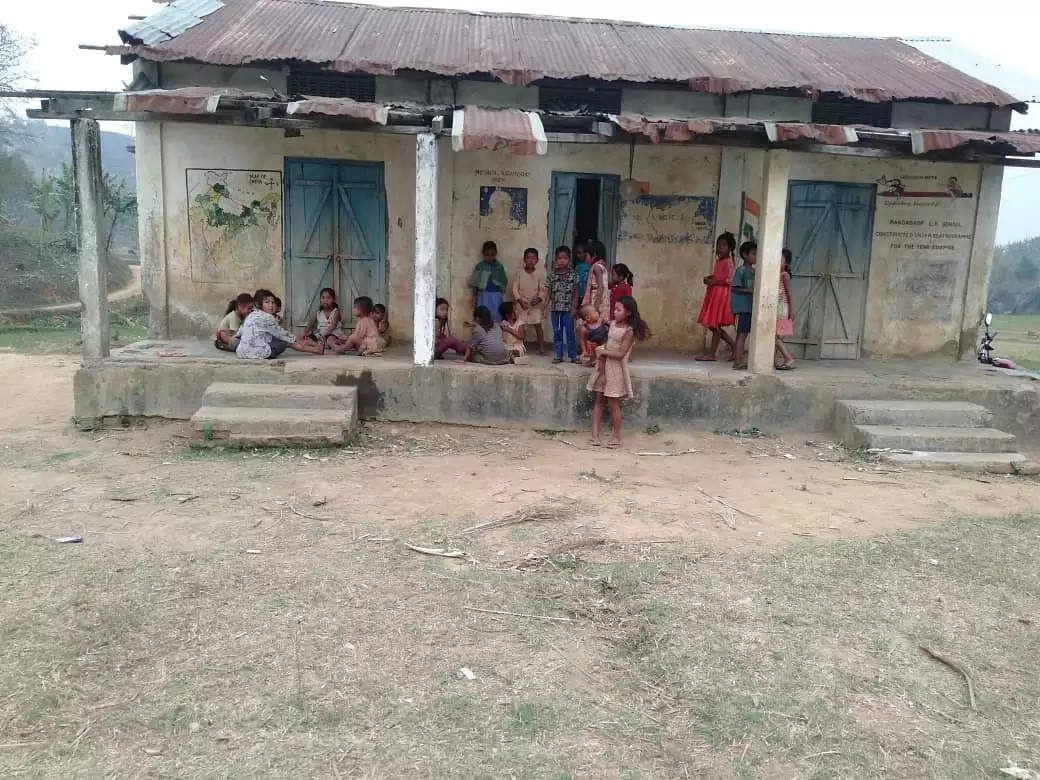 Taking cognizance of the poor condition of the Mandadrop Lower Primary School in Kharkutta in North Garo Hills (NGH), the Achik Youth Council (AYC) has written to the Deputy Commissioner seeking the immediate repair of the school.

“The students are in a tough situation because of the school infrastructure being in a dilapidated situation. According to the Nokma of the said village, the school has to be closed during the rainy season,” said AYC general secretary, Maxbirth G Momin.

The NGO asserted it was the duty of the government to look into the matter with utmost emphasis.

“A healthy learning environment with a safe and sound infrastructure is imperative for the future of the students. The school building needs immediate attention for the better interest of the students,” he added.