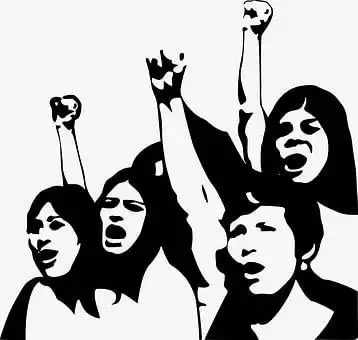 The All Tribal Students’ Union, Manipur (ATSUM), voiced out its vehement opposition against an office memorandum issued by the Commissioner of Higher and Technical Education Department on November 20, which stated that candidates would be appointed to the post of principal based on seniority.

The memorandum also stated that the principal in charge would serve a three-year tenure while heads of departments (HODs) would serve two-year terms.

“The All Tribal Students’ Union, Manipur opposes (the) ambiguous office memorandum issued by the Commissioner of Higher and Technical Education Department on November 20, purportedly at the behest of some disgruntled college teachers who are sulking for being snubbed from the posts of principals and heads of departments in various faculties,” the ATSUM stated in a press release issued on Wednesday.

“Out of the seven colleges in the hills district, three colleges namely Tamenglong College, Hill College Tadubi and Lamka College, Churachandpur have an Arts stream while Kamjong, Tengnoupal, Pherzawl and Noney districts are functioning without a single college,” it added.

“ATSUM, in tandem with its sister organisation, had been pointing out to the Government of Manipur and the concerned departments to rectify this gross injustice for the sake of fair growth and development but only to be shown a contemptuous rebuff,” ATSUM information and publicity secretary, Khaiminlen Doungel, said.

The press release also admitted that though the principle of seniority may not be a bad idea, giving a cold shoulder to efficiency and competency may even affect the students.

“Whatever the case is, we will not allow the office memorandum issued by the Department of Higher Education to have a spiral effect on the seven colleges of the hill districts and disturb the peace and tranquillity that is being witnessed now,” it added.