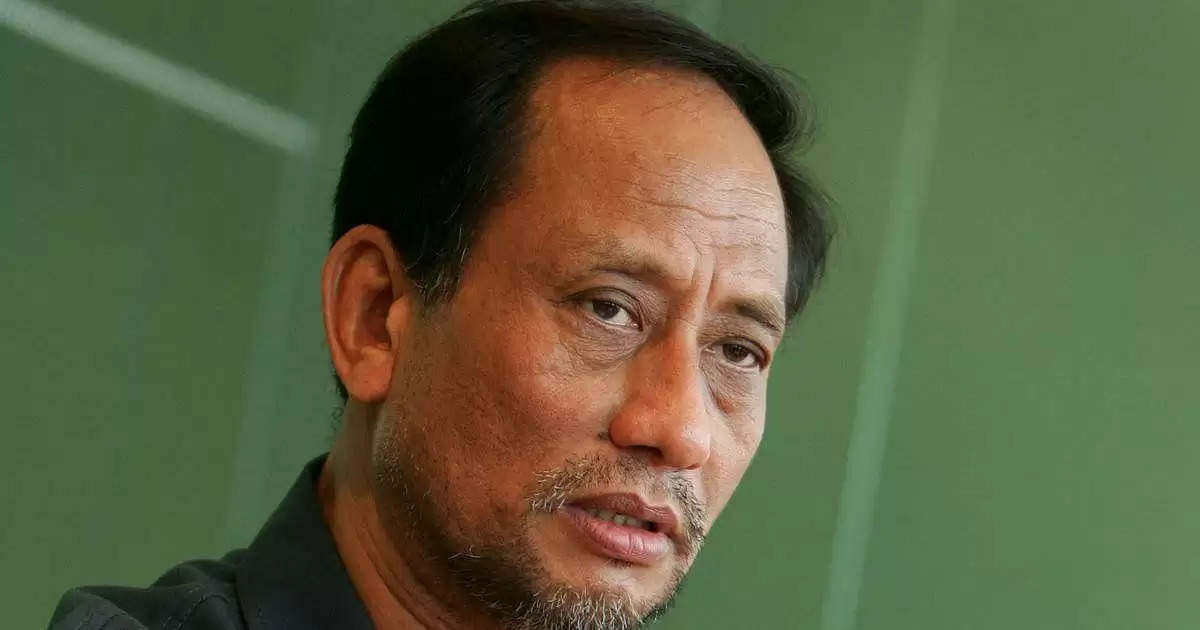 Earlier, some media houses reported that the security of the former UNLF Chief was tightened following an assassination threat.