Kangpokpi AC MLA Nemcha Kipgen has lauded Arjun Mishra for his achievements and has awarded him with a merit award along with a certificate of competitive excellence. 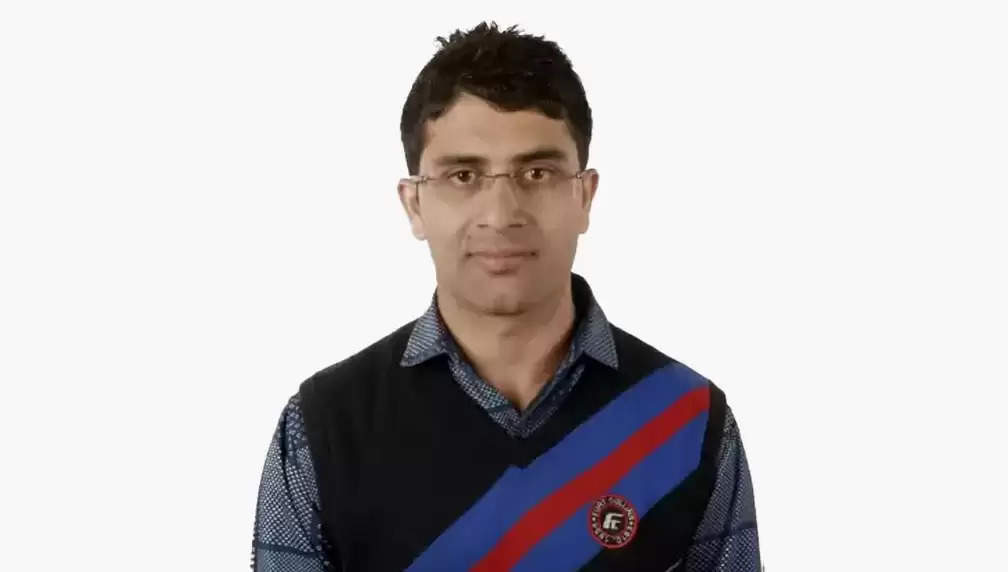 A 26-year-old orphan boy's unflagging determination took him from a thatched-roof school to one of India’s premier institutes after he became the only Northeastern in the general category to clear the All India Entrance Exam 2021.

Arjun Mishra, son of late Hari Narayan Mishra and late Menuka Devi Mishra from Irang, a remote area in Kangpokpi District of Manipur, got enrolled at the All India Institute of Speech and Hearing (AIISH), Mysore, in Bachelor of Audiology and Speech-Language Pathology (BASLP), an undergraduate paramedical program recognised by the Rehabilitation Council of India.

Arjun's mother, who wished to see her son study in a well-reputed institute, passed away when Arjun was preparing for his HSLC (High School Leaving Certificate) examination in 2021, and his father, a couple of years back. But in the face of such adversity, Arjun never compromised with his studies and kept pushing before finally cracking the entrance.

"I used to study in a thatched-roof school in Kangpokpi and used to spend most of my spare time with books. Every day, before going to school, I used to take care of the cattle as well," he said, adding that it was a dream come true for him to study in one of India's most reputed institutes. "I also wanted to change the way people know and remember me,” he adds.

Kangpokpi AC MLA Nemcha Kipgen has lauded Arjun Mishra for his achievements and has awarded him with a meritorious award along with a certificate of competitive excellence.