Manipur: WAD urges state govt to focus on elimination of violence against women 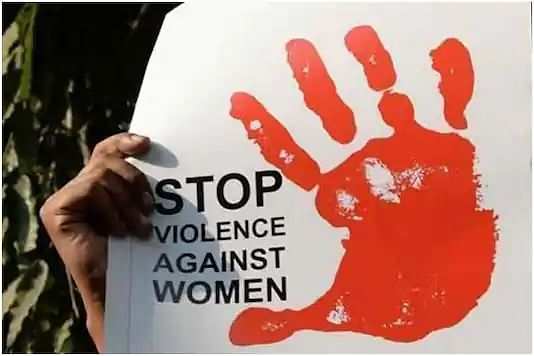 Manipur's Women Action for Development (WAD) will observe 16 days activism against Gender-based violence campaign starting from November 25, which is observed as International Day for the Elimination of Violence Against Women till December 10.

Women Action for Development (WAD) will observe the campaign under the global theme, “Orange the world: Fund, Respond, Prevent, Collect.”

According to WAD, it is said that 165 number of cases of violence against women and girls were reported from January till November 22 this year in the state.

It also added that in the hill districts of Manipur, customary laws took the front seat wherein rape cases, the victim and their family were compensated by the culprit by giving a cow or a pig and the cases were closed thereafter.

Manipur's Women Action for Development urged the state government to launch bold actions and commitments to end violence against women.