The union stated that following the February coup in Myanmar, the military had taken away the license of Mizzima and arrested several of its journalists, besides freezing their bank account in Yangon. 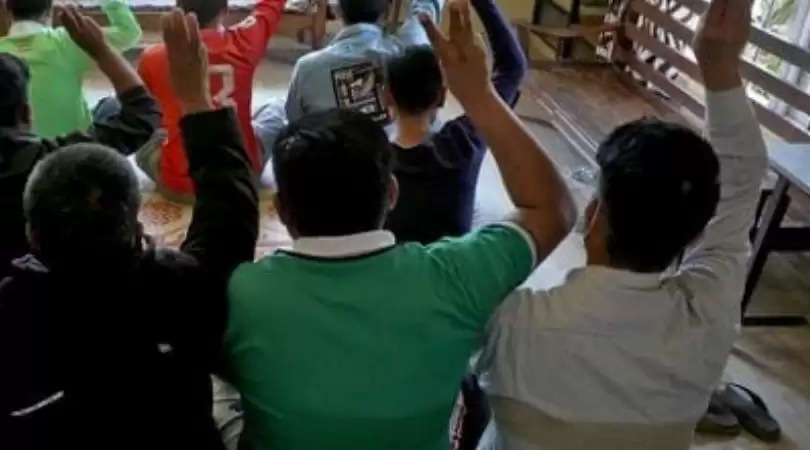 The All Manipur Working Journalists’ Union (AMWJU) on Friday urged the state government to provide shelter to three Myanmar-based journalists, who escaped persecution in their country, in Manipur.

Currently, the Myanmar journalists are taking shelter at the border town of Moreh in Manipur.

The union has also sought safe passage for the trio to the United Nations High Commissioner for Refugees in New Delhi to seek official refugee status under the International Convention on Refugees.

"We appeal to the Manipur government to give the journalists the respect that media persons are accorded anywhere in the world," AMWJU said in a press release.

The three journos work for Mizzima - an independent media organisation of Myanmar.

AMWJU also reminded the government of the history of good rapport shared between Mizzima and the Indian authorities.

"Mizzima had signed an agreement with Prasar Bharati in 2018 for content sharing. In June 2020, the Mizzima promoted a musical evening featuring music from all parts of Northeast India (the same of) which was also supported by the Government of Manipur," AMWJU said.

The union stated that following the February coup in Myanmar, the military had taken away the license of Mizzima and arrested several of its journalists, besides freezing their bank account in Yangon.

“The Ministry of Home (Northeast Division) has directed the Northeast states bordering Myanmar not to entertain illegal migrants, but the Mizzima journalists at Moreh in Manipur are refugees seeking asylum within India due to persecution in their own country," AMWJU added.

We are also on WhatsApp now. For the latest news and updates, subscribe on: https://wa.me/message/QQSKCZSP5R7VL1

Send us a message saying   'Hi' to begin receiving updates.

Don't forget to save our number to receive updates.