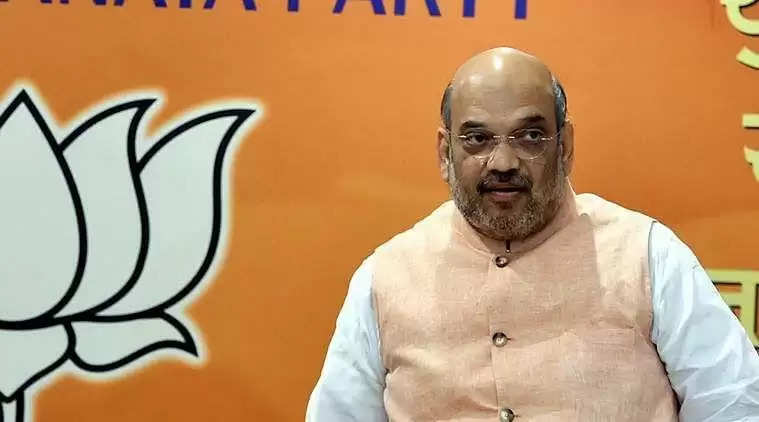 The Coordinating Committee on Manipur Integrity (COCOMI) have questioned the Union Home Minister and the Chief Minister of Manipur’s silence over reports in the national media that the Naga Accord has been finalised.

In a press release signed by the media coordinator of COCOMI, Jeetendra Ningomba, it said that it had sent a memorandum on September 22 reiterating that the territorial integrity of Manipur cannot be compromised.

The Home Minister’s silence is eroding the confidence of the people from the Union government, there is a trust deficit because of Amit Shah’s silence, the release further said.

It also added that the confused role of the state government regarding the matter vis-a-vis the people that it serves, has only left people of Manipur and COCOMI to defend the territorial integrity if the need arises.