Manipur to introduce Sanskrit in selected schools, colleges and universities 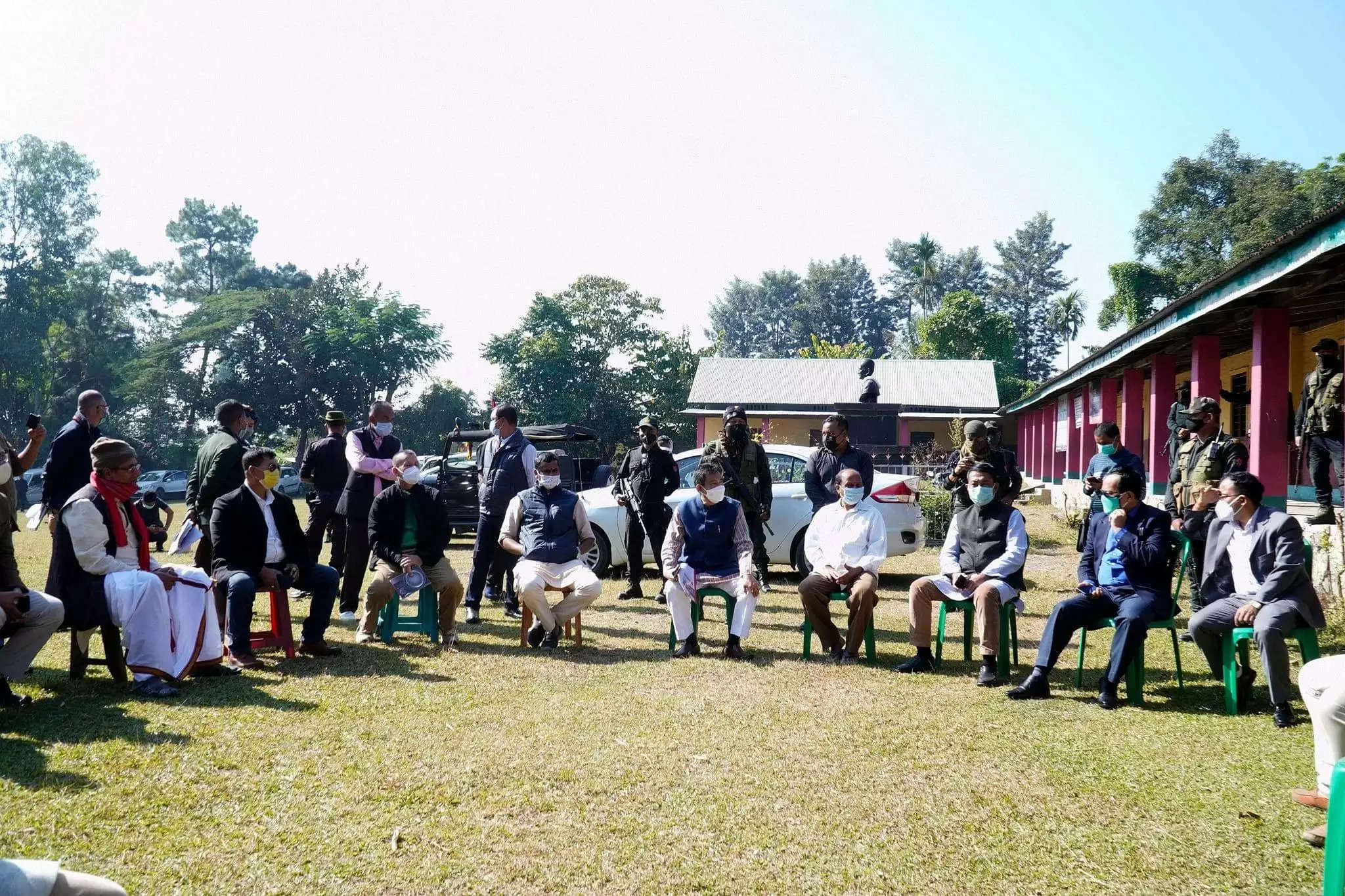 Manipur Education Minister, S. Rajen Singh said on Thursday that the Sanskrit subject will be introduced in the curriculum of selected schools, colleges, and universities in the state.

Singh inspected ‘Sanatan Sanskrit Vidyalaya’ in Kanglatongbi, Manipur. “I am glad to inform that the state government is planning to introduce Sanskrit language in the curriculum of some selected schools and colleges of the state,” he said.

He also added that Manipur University is planning to open a department for Sanskrit and that it will approach the concerned authority to speed up the process.

Singh also assured that the existing infrastructure and building of Sanatan Sanskrit Vidyalaya, Charhajare, will also be renovated at the earliest.