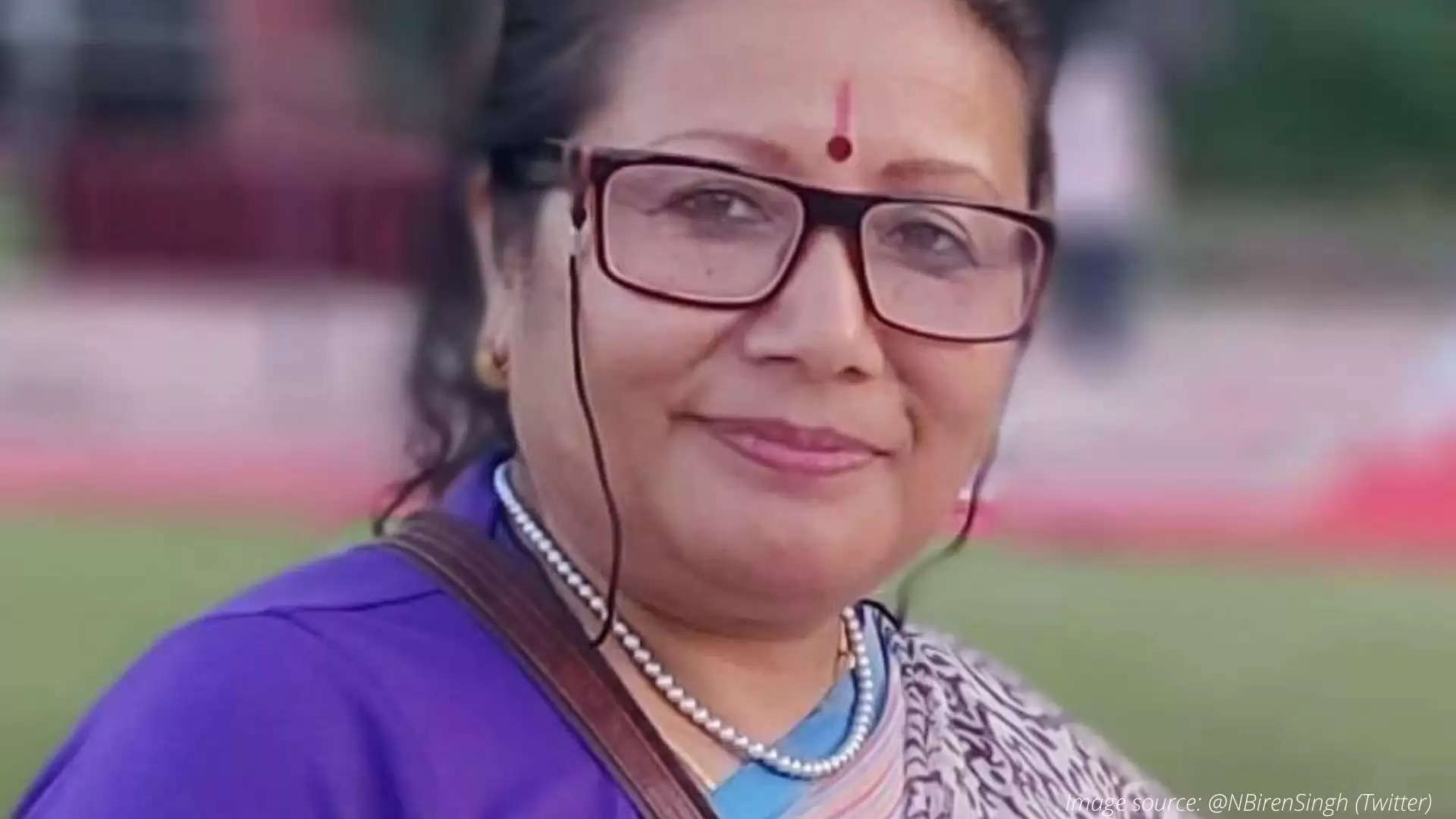 Adhikarimayum Sharda Devi has been appointed as the new President of Bharatiya Janata Party, Manipur Unit. She is the first woman president of the party in Manipur.

The decision comes weeks after the incumbent State party president, S.Tiken, had died of COVID-19.

Senior party members and various elected BJP members felicitated Adhikarimayum Sharda at a function in the BJP office at Nityaipat Chuthek in Imphal.

Soon after the felicitation function, Ms Sharda stated that her motive is to fulfil the late Tiken’s dream, to win at least 40 seats in the 60-member Assembly.

Congratulating the newly elected President, Manipur Chief Minister N Biren Singh, tweeted, "Congratulations Smt. Adhikarimayum Sharda Devi Ji on having appointed as President of BJP Manipur Pradesh. Under your able leadership, the party will be able to achieve greater heights and fulfil the aspirations of the people of Manipur."