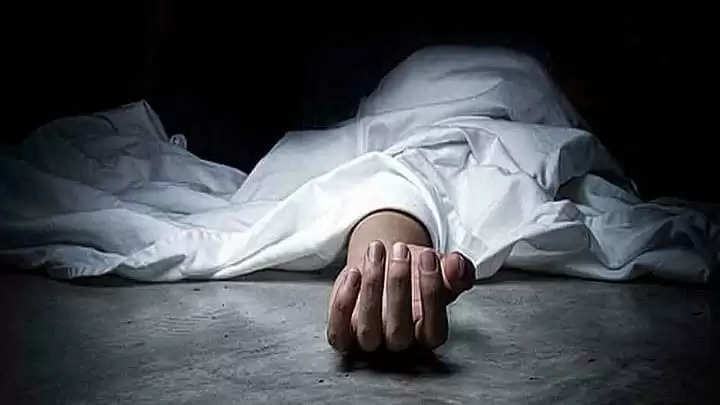 A 25-year-old man was shot dead during a clash that broke out between two groups over a leadership issue at Thingou village in Manipur’s Noney district on Wednesday.

After taking stock of the situation, Ningshem Vashum, Superintendent of Police, Noney district, said the situation is under control.

Police sources also informed that they are on the hunt to arrest the culprit.