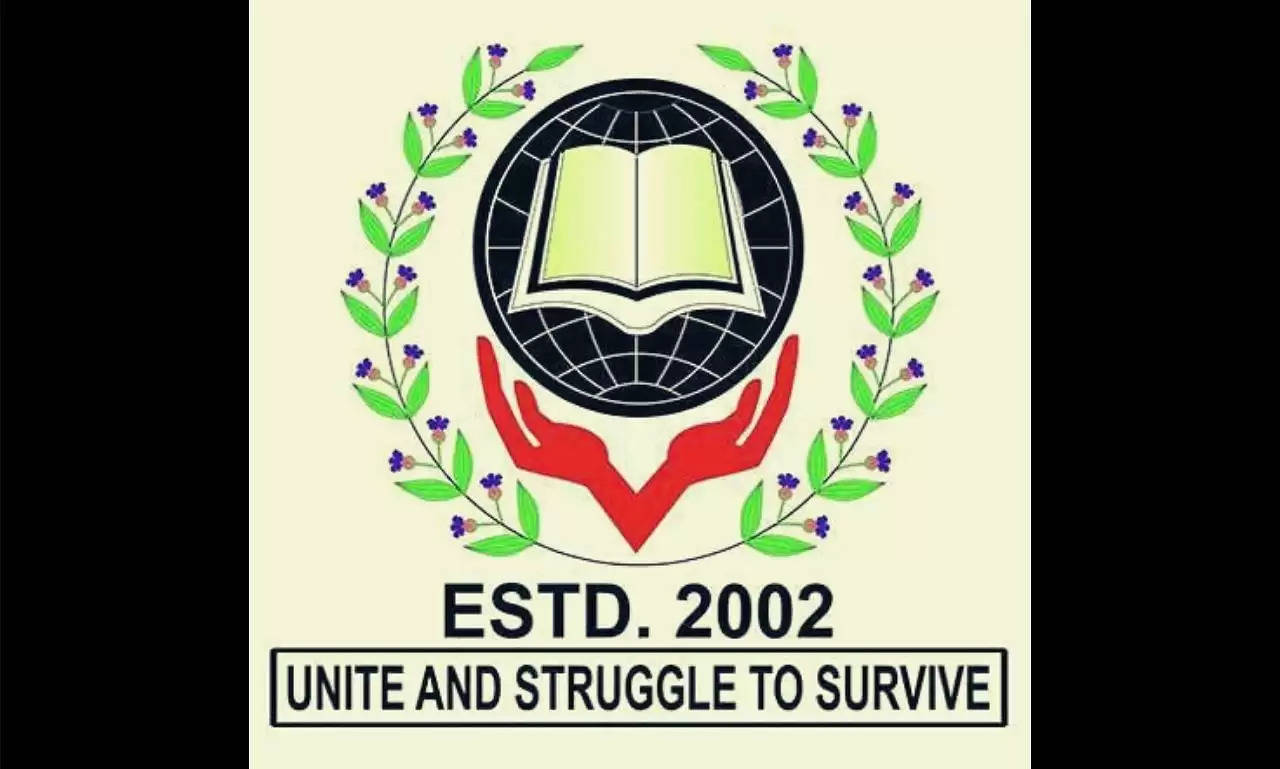 In a release issued, it stated that as the former VC AP Panday has filed a case in the Delhi High Court over the new appointment of a full-time Vice-Chancellor, and the case is still pending, it urged the MHRD to appoint an interim VC in –charge.

It mentioned that the administrative, and the academic work, has been affected by the absence of the VC which could hinder the students’ career and said that MHRD should take responsibility for the consequences.

The release also called upon the attention of the Governor of Manipur, who is also the rector of MU and also urged the Chief Minister N. Biren Singh to intervene.