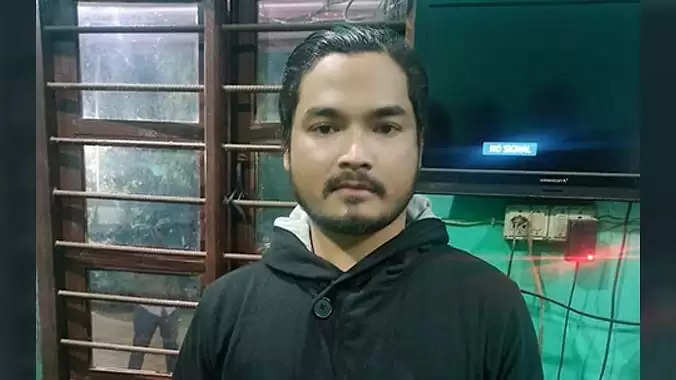 Police had earlier arrested Khan along with his associate, 36-year-old Abas Mastana of Moijing Awang Leikai, on January 18, 2020, from Kwakta under Bishnupur District.

However, Khan escaped custody and had been on the run since then.

Altogether, police have arrested five people in connection to the case and seized equipment and chemicals used in the manufacturing of heroin along with one 9 mm pistol and a stolen Royal Enfield motorcycle.

Also Read: Book on Royal Enfield to give readers insight into the transformation of India's motorcycle giant