Manipur Chief Minister N. Biren Singh said that the system would help in checking whether a person, who

had entered the state with a permit, had left or was still staying even after the expiration of the permit duration. 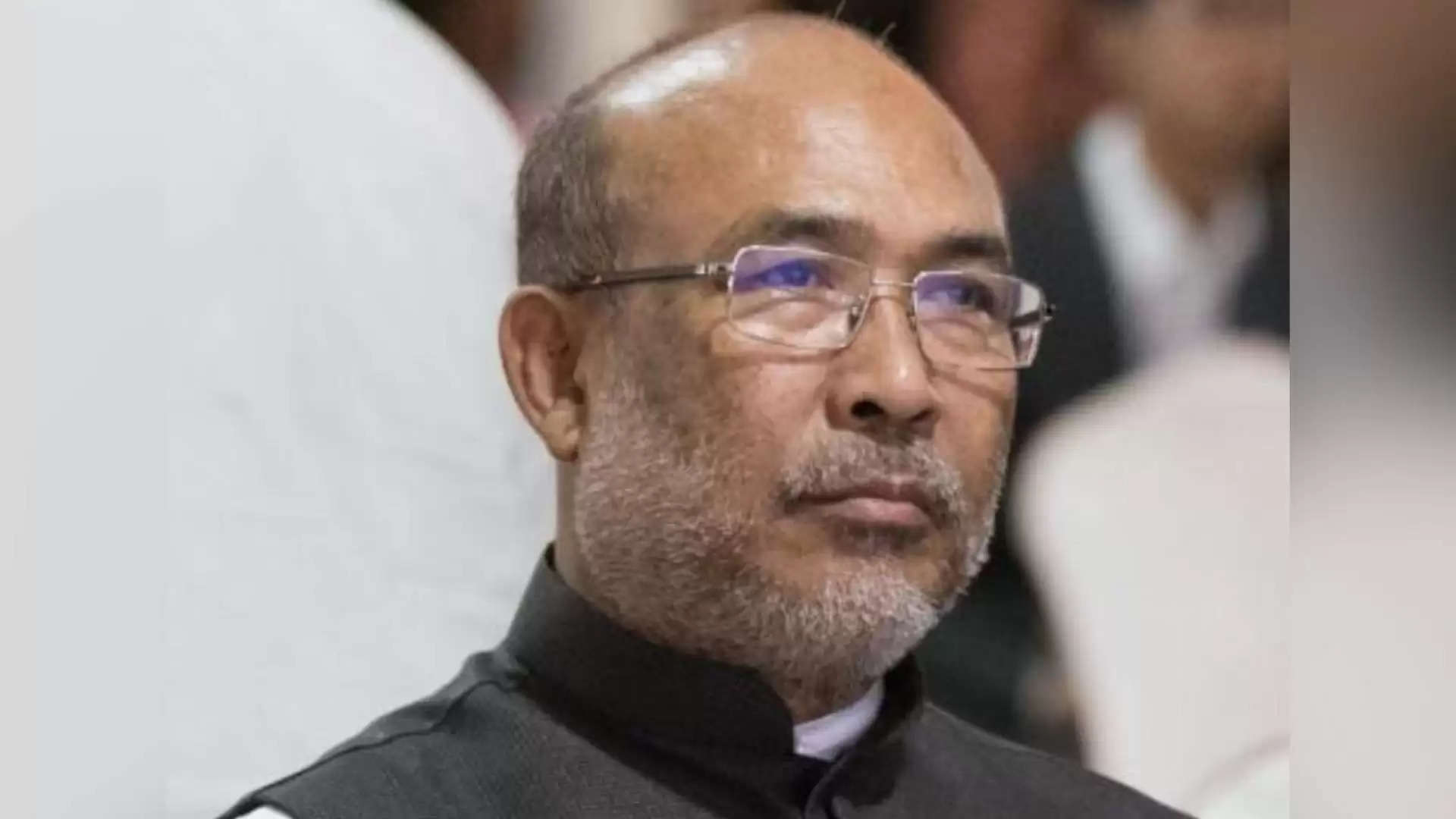 According to the state government, the portal that was developed by Cubeten Technologies, allows a person from outside the state to apply online for ILP by logging in to the official website and get the permit from issuing centres at Imphal airport, Mao gate, Jiribam railway station and Jiribam ILP exit counter after onsite verification.

Stating that the ILP system was enforced in Manipur considering its less population and to protect the identity of its people, the chief minister said that the e-ILP tracking system had been developed to mend the loopholes in the procedures adopted to issue the permit and its tracking system.

CM Singh said that the system would help in checking whether a person, who had entered the state with a permit, had left or was still staying even after the expiration of the permit duration.

He further stated that the new system would enable mobile tracking of defaulters and taking action. "The Inner Line Permit Monitoring Cell with DIG (Intelligence) as chairman has been set up to ensure proper reading of entry and exit and to track overstay," CM Singh informed.

In a statement, the state government said that the e-ILP platform has a comprehensive dashboard system that would actively show information such as the number of people entering the state on a particular date and time and a graphical break-up based presentation of people visiting through different entry gates.

Further, the system is also enabled with the automated generation of a defaulted list of people who have overstayed beyond the permitted number of days as per the permit.