Manipur gears up for by-polls 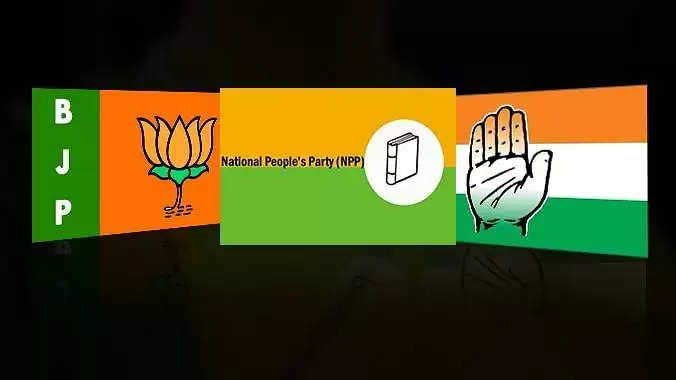 The northeastern state of Manipur is gearing up for Saturday’s by-polls to four assembly constituencies, namely Wangoi in Imphal West, Lilong and Wangjing Tentha in Thoubal district, and Saitu (ST) in Kangpokpi.

Official sources have confirmed that polling will be from 7:00 am to 5:00 pm.

There are two independent candidates in Lilong Assembly constituency - Abdul Nasir, backed by the BJP, and Antas Khan.

Besides this, INC’s Md. Azziul Haque Khan is contesting from the minority-dominated Lilong assembly constituency.

Over 1,35,212 electorates including 1,777 serviced voters are expected to cast their votes in the 2020 Manipur by-polls.