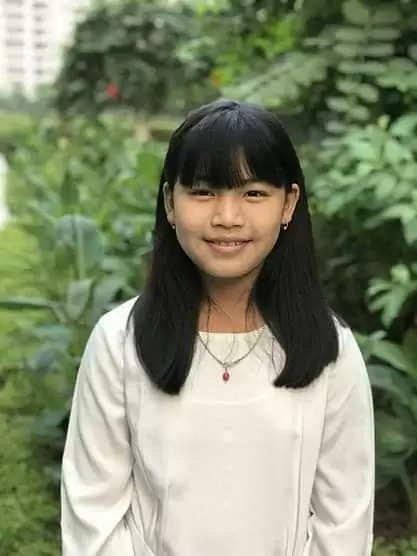 Nine-year-old Indian climate and environmental activist Licypriya Kangujam of Manipur has been included in the “Forbes India 30 Under 30” Special Mentions List 2021, for her efforts to protect the environment and her fight against climate change.

‘Forbes 30 Under 30’ is a set of lists issued annually by Forbes magazine and some of its regional editions to recognise individuals who have contributed significantly in the fields of business, environment, technology, social service, education and others.

Kangujam’s name was included in the “Clean Energy and Climate Change” category.

“I’m truly humbled to find my name on the Forbes list. I’m especially thankful to all the people of my birthplace, Manipur, India and the world for their love, support and guidance. This will not be possible without all your blessings,” Kangujam posted on her Facebook page.