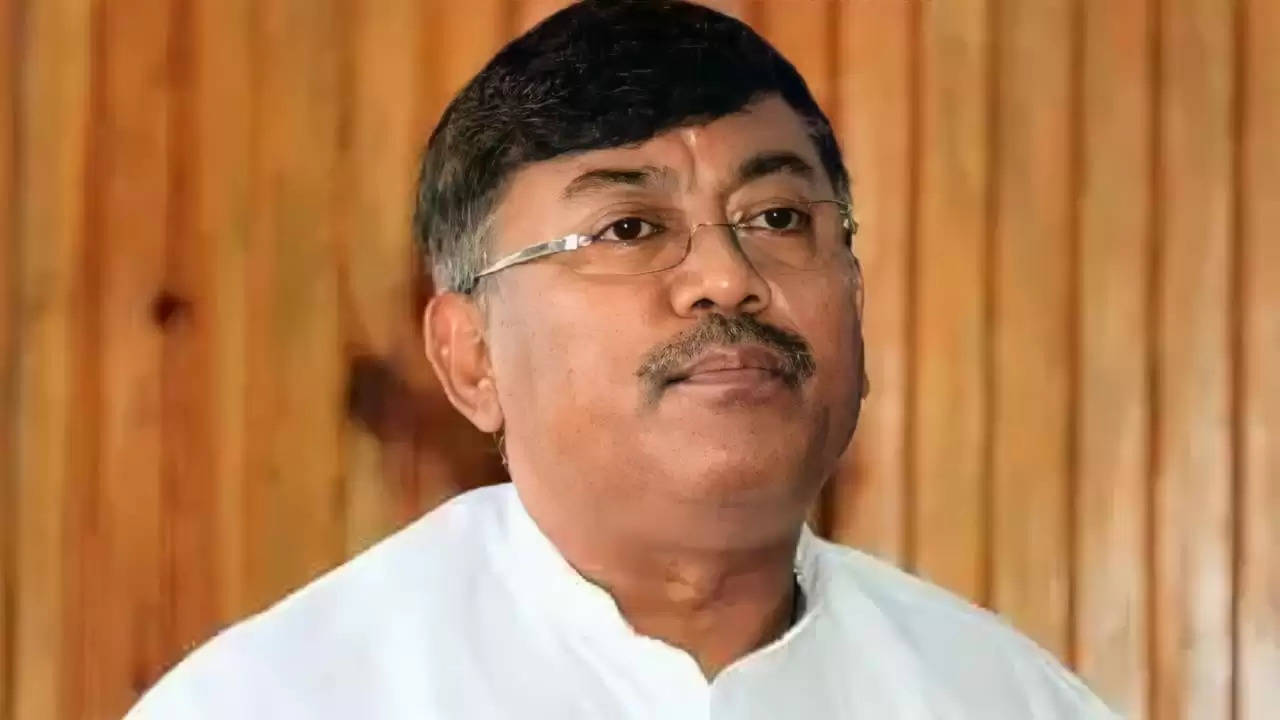 Internal rifts within the Congress party in Manipur has surfaced following the resignation of party president Govindas Konthoujam, and reports of eight other party MLAs likely to join the BJP.

According to sources, as many as eight Congress MLAs will join the Bharatiya Janata Party (BJP).

The political development comes a year ahead of the general elections to the 60-member Manipur state assembly.

Konthoujam is a six-time elected Congress MLA from the Bishnupur Assembly Constituency, and also the Chief Whip of the Congress Legislature Party in the Assembly.

In December 2020, he was appointed as the president of the MPCC. He was a former Cabinet minister in Manipur.