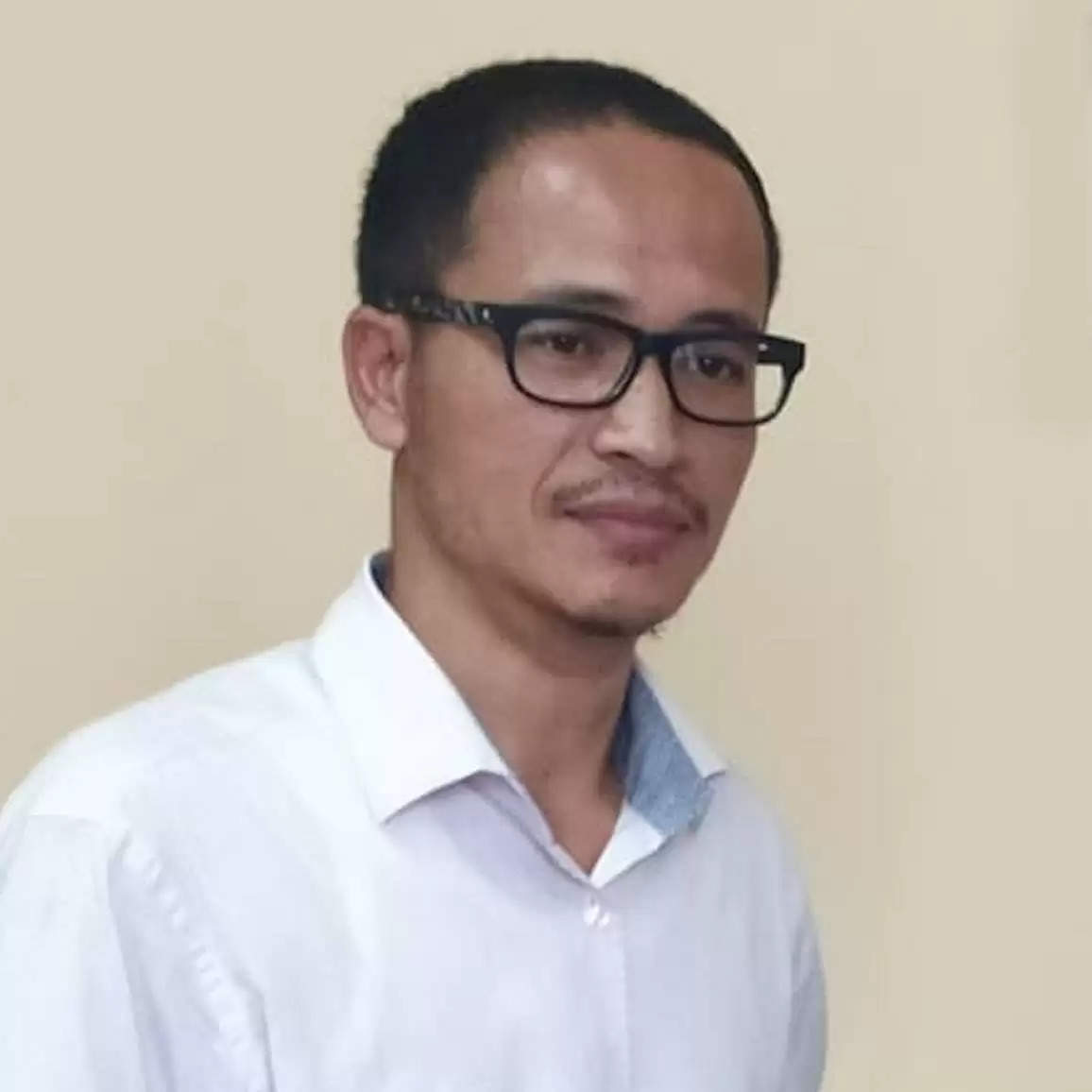 The Manipur Pradesh Congress Committee (MPCC) has written to the Election Commission of India (ECI) for fresh re-poll in six polling stations in the 51-Saitu assembly constituency.

“The polling procedure of the said polling station was irregular to the extent that since the start of the polling process, all voting has been done through proxy voting,” MPCC stated.

It further alleged that the booths were captured by the Bharatiya Janata Party (BJP) workers and have been completely barred for the Indian National Congress (INC) voters.

Lamtinthang Haokip also stated that he does not consider the post-poll scrutiny as completed until he is provided with the video coverage and clips of the above-mentioned polling stations.

Till the filing of this report, the Returning Officer of 51-Saitu assembly constituency has rejected Lamtinthang Haokip’s demands for re-poll.