Four executive members of AMSU and some volunteers were inside the office when the incident took place, according to sources. 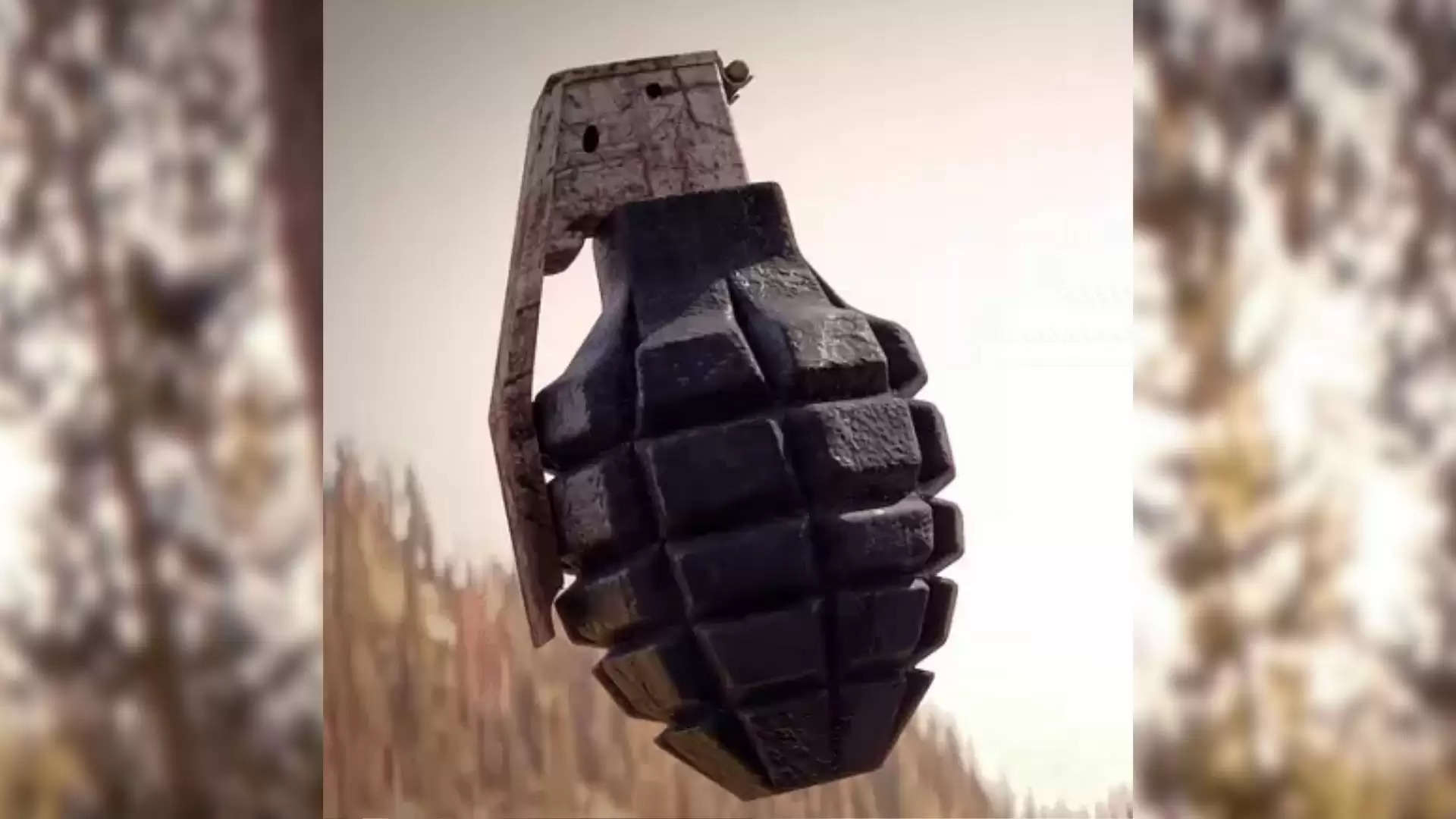 In a recent report released on Tuesday, a bomb exploded near the main gate of the All Manipur Students' Union (AMSU) office located inside the Dhanamanjuri (DM) University campus.

Police suspect that the incident, which occurred around 7:20 pm, was the result of a pre-meditated attack by underground militants, however, no casualty was reported.

The Imphal West police team led by the Superintendent of Police K Meghachandra rushed to the spot to take stock of the situation.

According to sources, four executive members of AMSU and some volunteers were inside the office when the incident took place.

Condemning the incident, AMSU vice-president Athouba Laishram termed the attack as an act of suppressing the voice of students. He mentioned that since the inception of the union, they have been committed to working for the betterment of the students and Manipur society as a whole.

Athouba further said that they should be given a fair chance to rectify themselves if the organisation had made any mistake earlier and appealed to all to refrain from similar acts in future.

(With inputs from The Sangai Express)