Manipur: BJP’s M Rameshwor to be the new MLA from Kakching 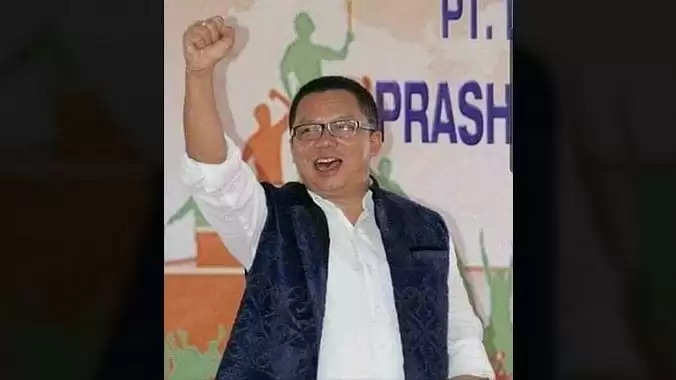 M Rameshwor Singh from the Bharatiya Janata Party will be the new MLA representing the Kakching Assembly constituency.

The Manipur High Court has called the election of Y. Surchandra Singh of Kakching assembly constituency as null and void.

M Rameshwor had filed a petition in April 2017 to the Manipur High Court that MLA Yenkhom Surchandra Singh did not divulge his assets and that of his wife’s appropriately.

The judgement pronounced by Justice MV Muralidaran has annulled his membership in the legislative assembly as an MLA because he did not clearly state the assets of himself and that of his wife.

Speaking to TNT-The Northeast Today, Y. Surchandra Singh said that he would get a ‘stay order’ of the present judgement and take his case to the Supreme Court.