Mohammed Ramjan Ali had been illegally living in Lilong since June 13, 2017. 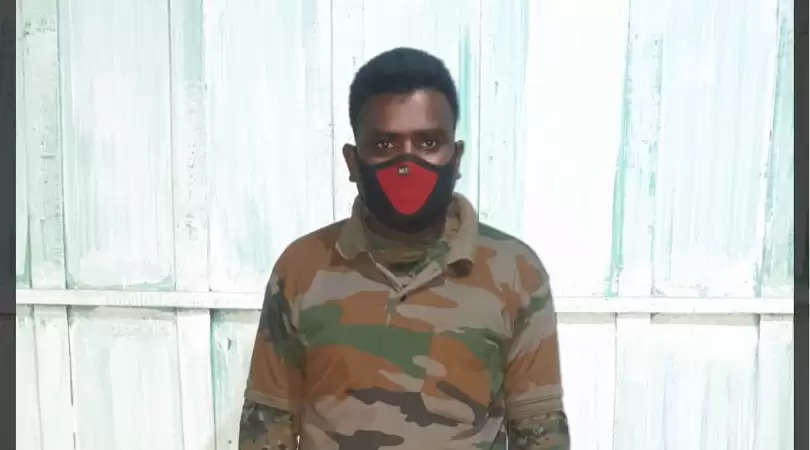 Manipur police arrested a man identified as Mohammed Ramjan Ali (35) after receiving information that a foreigner was impersonating an Indian citizen.

On receiving the input, a team from Lilong police station apprehended the individual and seized a passport issued by the People’s Republic of Bangladesh from his possession.

Ali had been illegally living in Lilong since June 13, 2017.

Meanwhile, police registered a case against Ali under Section14 A (b) of the Foreigner’s Act.