Manipur: Bailey bridge to be re-opened on November 14 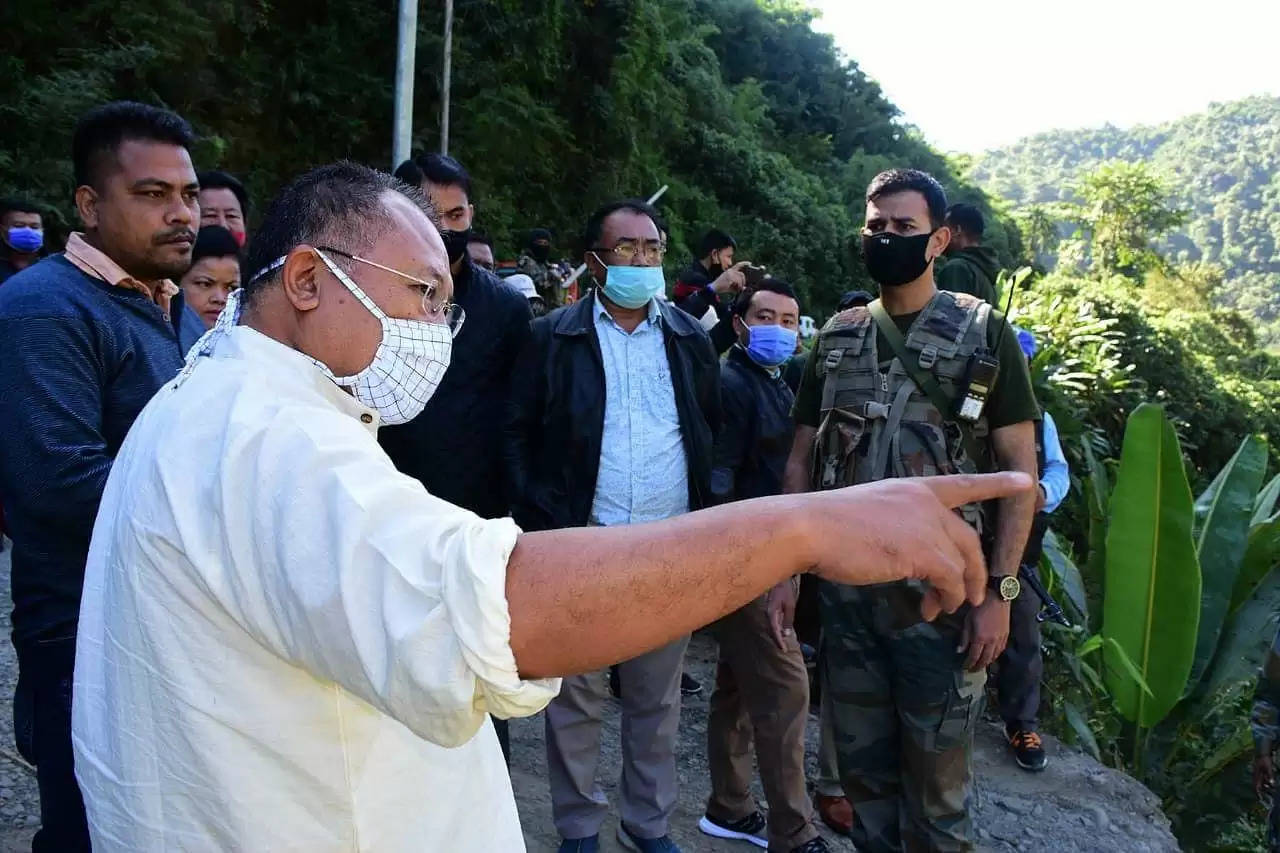 Forest and Environment Minister, Awangbow Newmai on Monday, has said that the reconstruction work of the Irang Bailey Bridge will be completed and opened for public by November 14.

The bridge is near Taobam village in Noney district on the Imphal-Jiribam National Highway (NH-37) and is said to be the second lifeline of Manipur.

Speaking to the media persons, Newmai has said that a team of National Highways and Infrastructure Development Corporation Ltd (NHIDCL) and 52 Engineer Regiment of the Indian Army are working diligently to restore the Bailey bridge at the earliest.

70-80 per cent of the raw material has reached the site from Tengnoupal district, and the installation work of the Bailey bridge will start from Monday.

Talking about the construction of the RCC (reinforced cement concrete) bridge over Irang river, Newmai said that although sanctions have been given for the construction of an RCC bridge, there is a delay because of the non-availability of bidders after the tender was processed.

It may be mentioned that the Bailey bridge over the Irang river collapsed, killing the driver of a tipper truck that had gone down with it on November 1.