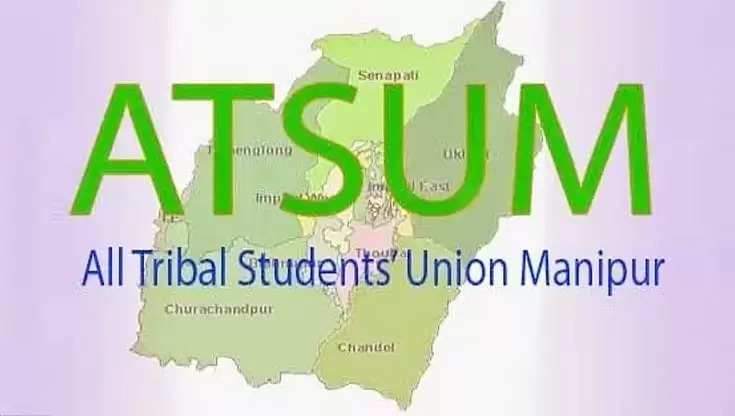 The All Tribal Students’ Union Manipur (ATSUM), on Friday, unanimously passed four resolutions during a meeting held at Ukhrul district.

ATSUM along with its federating units opposed the decision of the state government to change the academic calendar of the education system of Manipur in line with the Central Board of Secondary Education (CBSE) system from April to March.

ATSUM also in its resolutions opposed the Scheduled Tribe (ST) demand of the Meiteis and also demanded that the delimitation should be carried out based on the 2001 census under the existing Delimitation Act of 2002 at the earliest.

The union also stated that the government must notify ATSUM about the Autonomous District Council (ADC) election by March 11, or else they will call for a 24-hour total shutdown on March 12, followed by an indefinite economic blockade.

The meeting was also attended by the All Naga Students’ Association Manipur (ANSAM) and Kuki Student’s Organization General Headquarters (KSO-GHQ).