The bandh is being supported by the Kuki Students' Organisation, Churachandpur, and other student bodies. 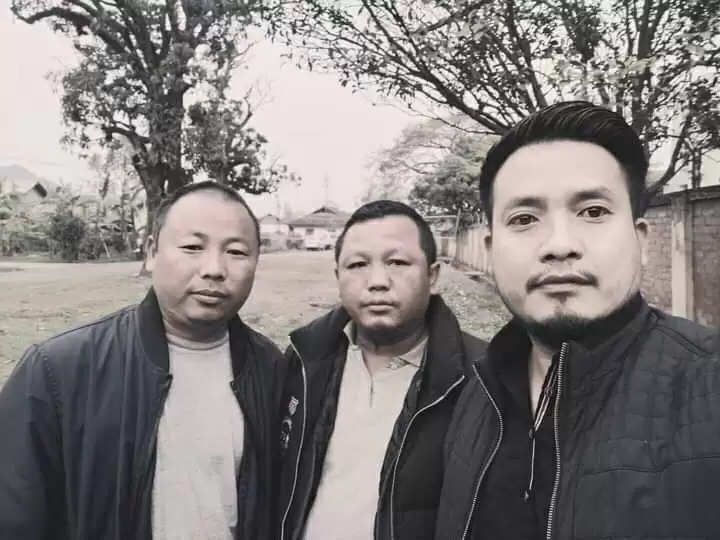 IMPHAL:
The All Tribal Students' Union Manipur (ATSUM), the Kuki Students Organisation (KSO) and the All Naga Students' Association Manipur, on April 6, called for an emergency bandh in the hill districts of Manipur to protest against the arrest of three ATSUM leaders.
Manipur police had arrested three ATSUM leaders on April 5 after the union organised an agitation over the delay of the Autonomous District Council (ADC) election in Manipur.
The bandh is being supported by the Kuki Students' Organisation, Churachandpur, and other student bodies.
Only media and medical emergencies would be allowed to operate during the bandh, the student body stated.