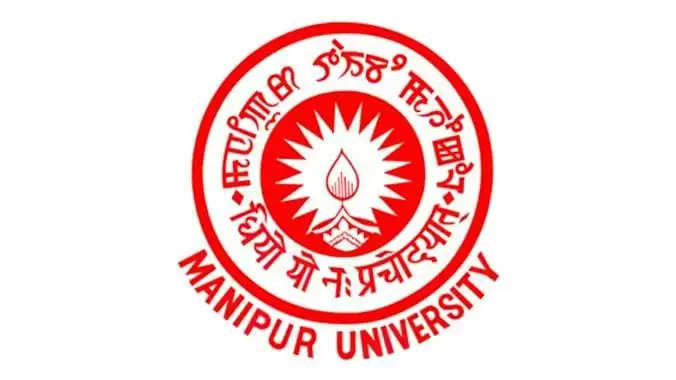 Singh neither has the background nor the experience to be vice-chancellor, the JSCC said.

His primary responsibility was to bring normalcy in the Manipur University after the fiasco regarding the “maladministration” of Professor Adya Prasad Pandey as vice-chancellor, it added.

The committee said that the vice-chancellor continues to act and discharge his duties even though his term had ended.

Besides, the Ministry of Human Resource Development subsequently declared the post of vice-chancellor of Manipur University as “fallen vacant”.

The JSCC also questioned Singh's age and said no person beyond the age of 70 could hold the position.

In a joint statement released by JSCC media-coordinator N. Chetan, the committee stated that "the biggest tragedy facing Manipur University today is the unwarranted continuation of Jarnail Singh."

"This has emerged as the key factor for destabilising the institute, eroding the key academic role of the University and compromising on ethical values of an institute of higher learning," the statement added.