Introducing Sanskrit an attempt to enslave the people of Manipur: MSAD 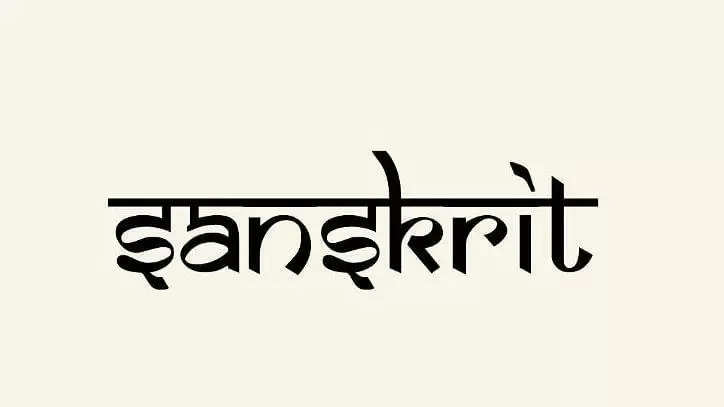 Manipur Students’ Association Delhi (MSAD) condemned the recent announcement by the Manipur government to introduce Sanskrit in the curriculum of selected schools and colleges in the state, stating that it would enslave the people academically and linguistically.

MSAD said the Rashtriya Swayamsevak Sangh (RSS) had a dominant attitude and the state government, oriented towards the organisation, was trying to impose Sanskrit as a subject in schools and colleges in Manipur.

Sanskrit texts are too malicious to be taught to the students of Manipur, where not a single word of it is inherited to the mother tongue of the indigenous population, a statement from MSAD stated.

It further added that the government exposes its "stupidity" by trying to impose Sanskrit which is based on hatred, crime, untouchability, sexism, domination, and chauvinism.