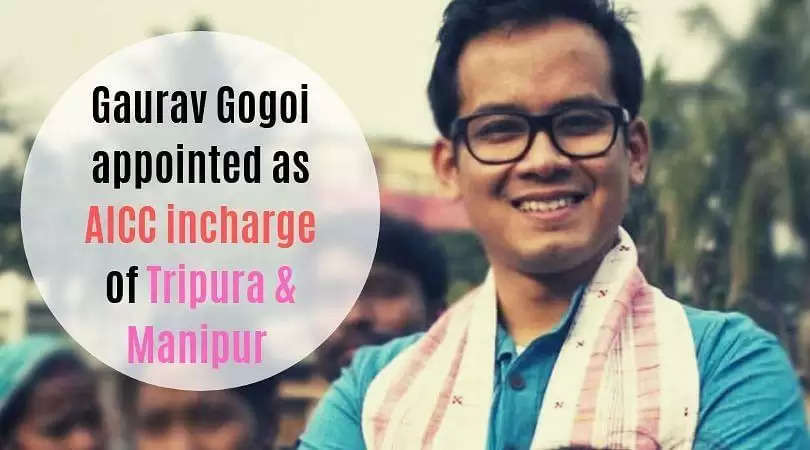 Faleiro continues to be the All Indian Congress Committee (AICC) general secretary in-charge for other North eastern states.

His removal comes days after former Tripura Congress Chief Pradyot Debbarman resigned from the party writing to Gandhi against Faleiro.

According to a party statement, Gogoi will hold the new post "along with his current responsibilities as in-charge of West Bengal and Andaman and Nicobar Islands".

Gogoi is a sitting MP from Kaliabor in Assam.