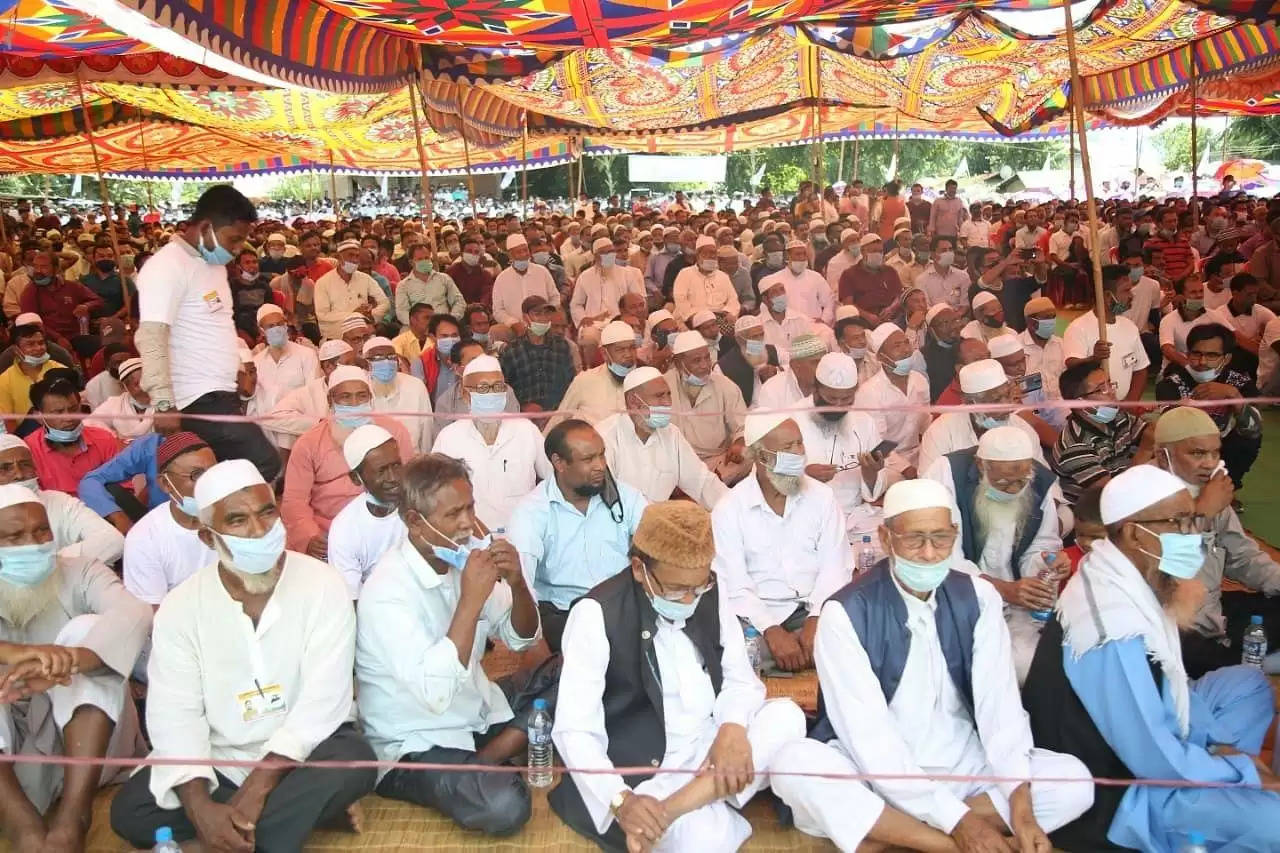 Chief Minister of Manipur N. Biren Singh, while addressing a public meeting in minority dominated Lilong assembly constituency, said that his government does not hold on to power by causing enmity among the different groups of the state.

The Chief Minister also spoke about the achievement of his government in bringing fraternity between the hills and valley. He mentioned the many start-up projects of the youth and individuals alike that the state government is patronising.

From airlifting pineapples to imparting lessons on biofloc fish farming, the Chief Minister highlighted the works by his government to help generate income for people who do not have government jobs.

He also mentioned about the demands for the 4 percent reservation in all non-professional courses by the Manipuri Muslim students and said that if the demands have valid reasons, he would support it.