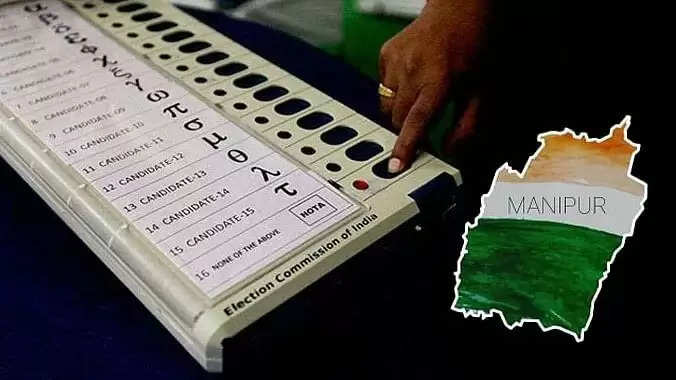 Here are five interesting facts about the Manipur by-polls 2020:

The NOTA (None of the Above) wins more votes than Congress in the minority-dominated Lilong assembly constituency in Thoubal district.

Ngamthang Haokip of the BJP wins with the huge margin of 12257 more votes than his Congress rival.

BJP’s Ginsuanhau was declared a winner unopposed in Singhat assembly constituency after the rival candidate Chinlunthang withdrew his candidature at the last minute. Interestingly, Chinlunthang got a job as an Officer on Special Duty (OSD) in the Department of Tribal Affairs and Hills, Government of Manipur before the withdrawal of his candidature.

Congress draws a blank account while BJP clinched four out of the five assembly constituencies.