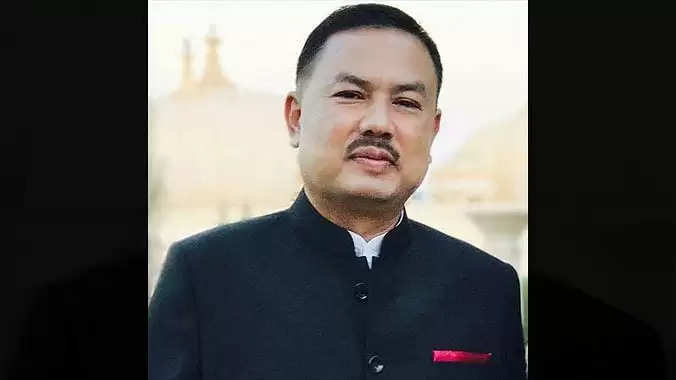 The president of the Manipur Pradesh Congress Committee (MPCC), Moirangthem Okendro Singh, slammed the BJP for its lack of pluralism and its disdain attitude towards minorities, especially Muslims.

He also attacked the BJP for trying to turn India into a ‘one country, one language and one culture’ system.

While addressing the crowd during the flag hoisting ceremony on Sunday, Singh said that he is confident the Congress will win the by-elections and the 2022 assembly election.

“A party that instigates mob lynching and tries to propagate an individual’s right to food through beef ban should not come to power in this Muslim dominated assembly constituency,” Singh said.

Others in attendance included former Union Minister Bhakta Charan Das who stated that the NRC, CAA and crimes committed by the BJP against Muslims were the reasons it did not field a candidate in the Muslim dominated Lilong Constituency.

He also spoke about the work done during the tenure of the Congress and how it had given a minority ministry, minority commission and a special budget to benefit minorities.

“But the Modi government scrapped everything,” Das said.

We may note that the BJP has not fielded a candidate but is supporting independent candidate Abdul Nasir in Lilong assembly constituency.