In his Khongjom Day message, Singh recollected the events that led to the annual celebration of Khongjom Day. 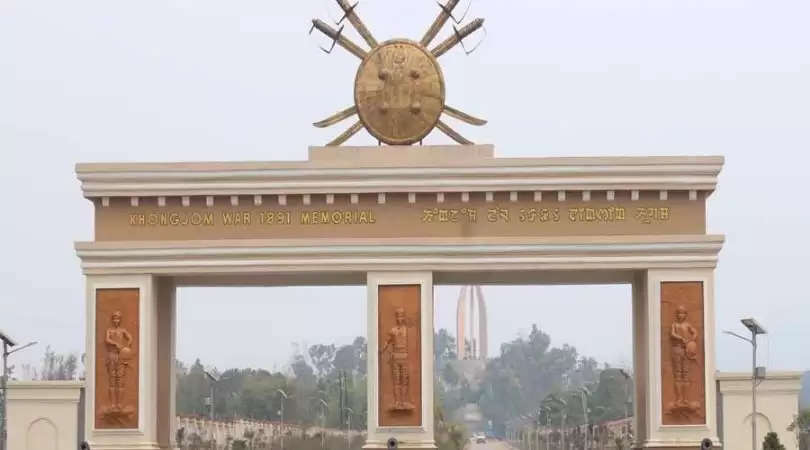 Manipur Chief Minister N Biren Singh has greeted the people of Manipur on the auspicious occasion of Khongjom
Day, which falls on April 23 every year.

In his Khongjom Day message, Singh recollected the events that led to the annual celebration of Khongjom Day.

“On this day in 1891, valiant Manipuri soldiers led by Paona Brajabashi fought a fierce battle with the British forces at the southern fringe of Manipur valley at Khongjom. Paona Brajabashi and hundreds of his brave soldiers died in the battle fighting the enemy. They faced the mighty British forces even after knowing that they would be defeated to save the sovereignty of their motherland. They died heroic deaths and stand as inspiration for the future generation," CM Singh said in a message.

He further stated that Khongjom Day also rekindles a strong sense of patriotism inspiring us to rededicate ourselves for a new Manipur and added that on the auspicious and solemn occasion of Khongjom Day, a homage to our fallen heroes should be paid.