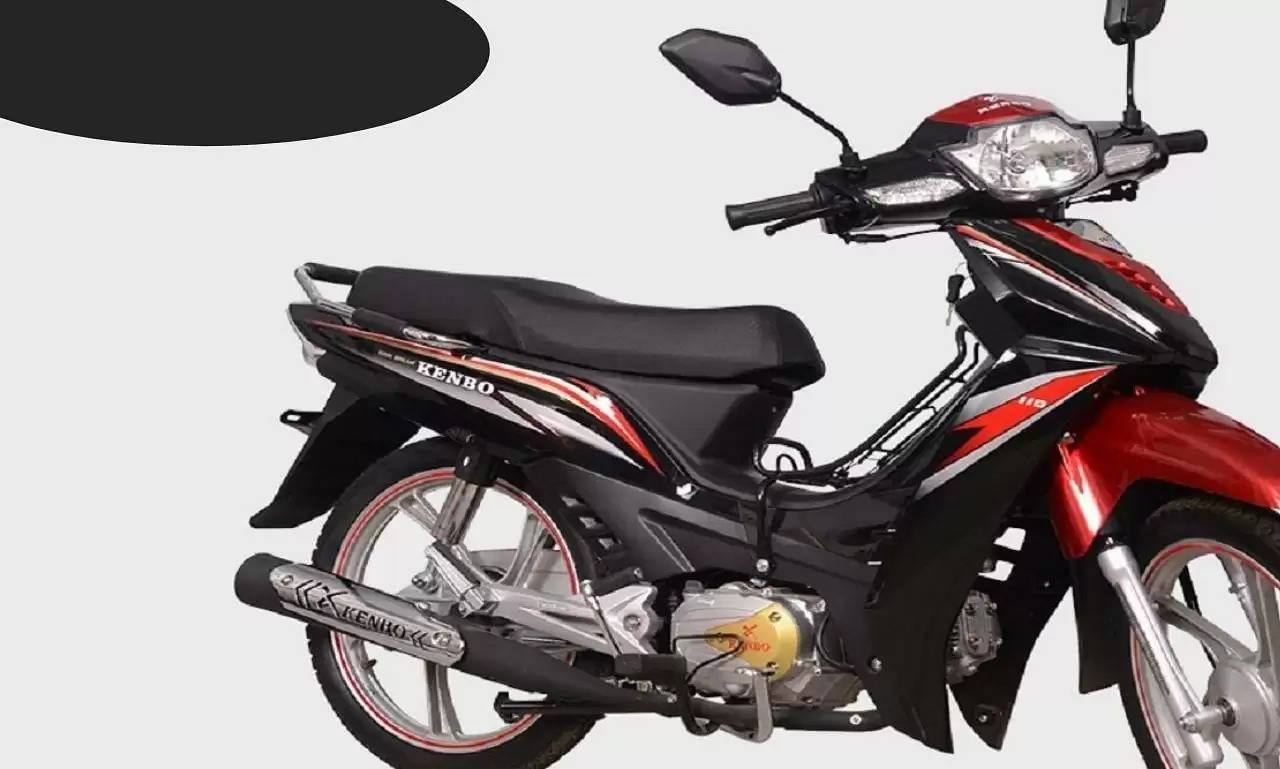 According to a press release from the Assam Rifles, it is said that at around 11 pm on Thursday, troops carrying out area domination observed some motorcycles moving in the area. On being asked to stop, the riders abandoned the two-wheelers and fled across Myanmar.

It is said that on examination of the motorcycles; it emerged jerricans carrying diesel were strapped on each of them showing an attempt at smuggling the same into India.

Recently, the Mizoram government banned the use of Kenbo bikes claiming it is used for cross border smuggling.

The seized items and the motorcycles is said to be handed over to Customs Preventive Force, Moreh for further legal action.