Assam Rifles foil bid to smuggle out contraband in Manipur 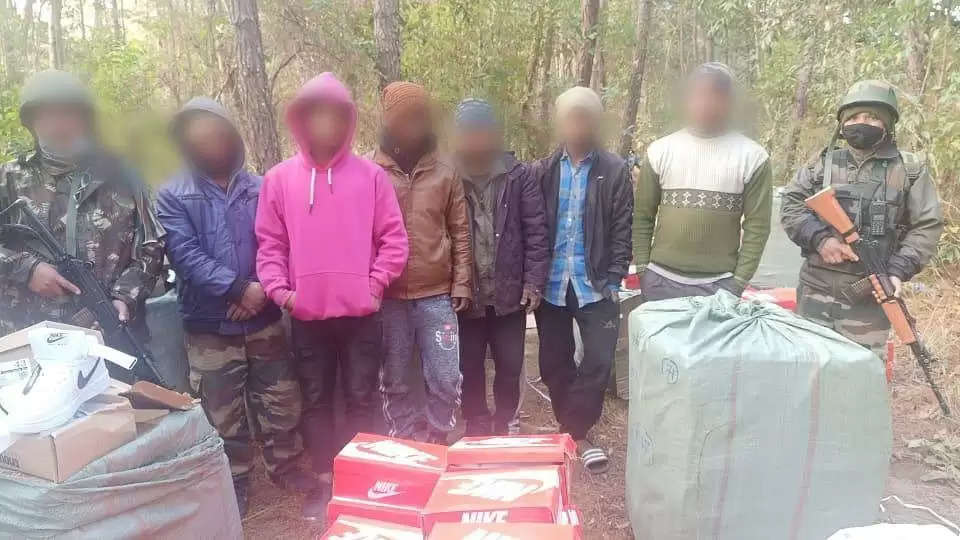 IMPHAL: The Assam Rifles Chandel Battalion under the aegis of IGAR(South) foiled contraband smuggling attempt in Chandel on February 2.

Acting on information regarding the movement of goods being smuggled from across the Indo-Myanmar border into Chandel, a search operation was launched which led to the interception of two trucks.

On thorough checking, smuggled goods were recovered and the market value was assessed to be over Rs 1.5 crore.

The smuggled goods along with the accused were handed over to Chandel Police station for further investigation.