Assam Rifles Commanding Officer, his family among 7 killed in ambush

Col Viplav Tripathi, wife and eight-year-old son were also travelling with the convoy and were killed in the ambush that happened at 10 am near S Sehken village in Churachandpur district of Manipur. 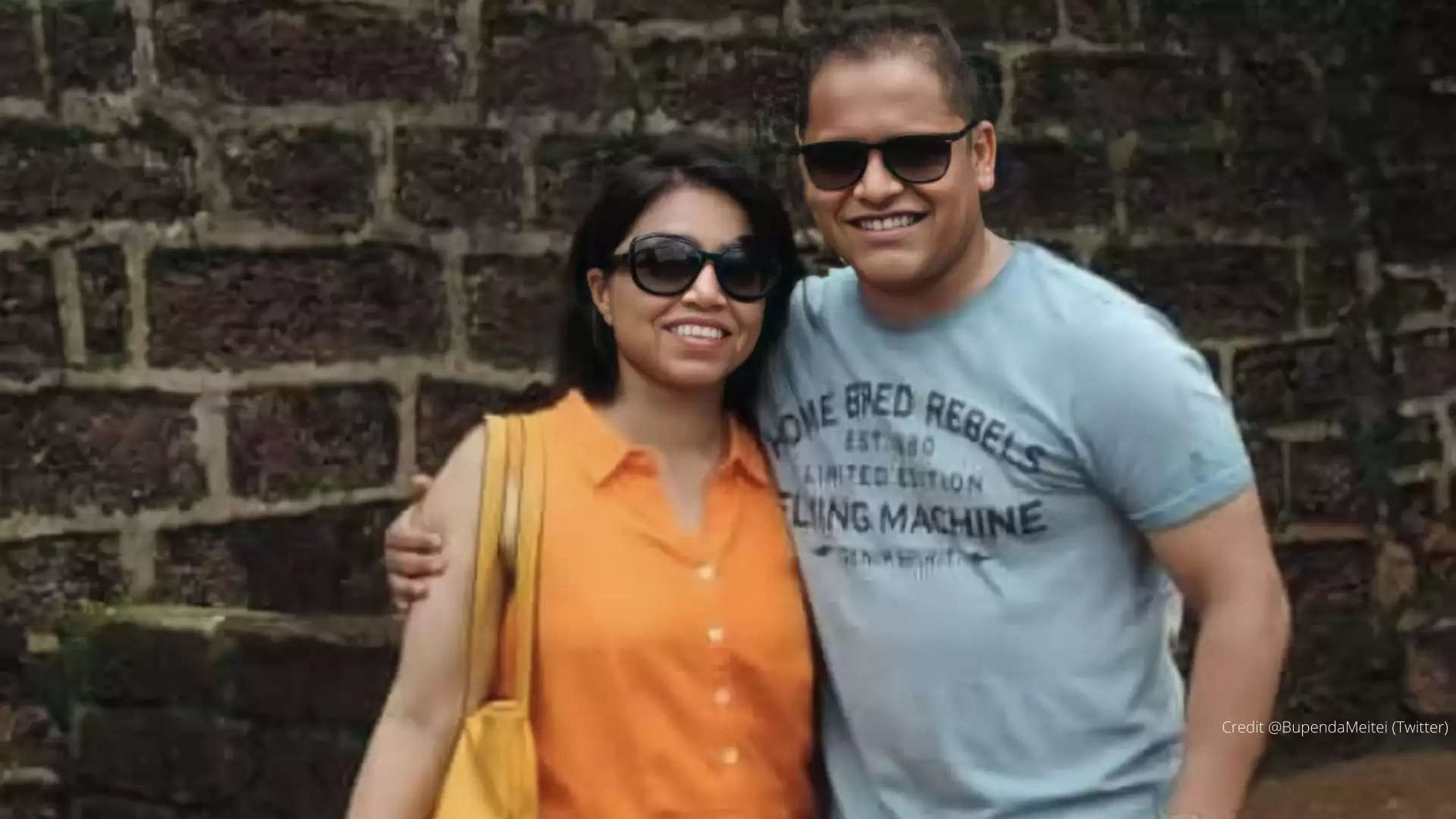 In one of the worst terrorist attacks carried out in recent times in Manipur, a Commanding Officer, his family and four soldiers were killed after armed militants ambushed a 46 Assam Rifles convoy near S Sehken village in Churachandpur district, on November 13.

According to reports, the attack happened at around 10 am when the convoy was returning from the battalion’s company post at Behiang near the Indo-Myanmar border, about 122 km from Imphal. Col Viplav Tripathi, his wife and eight-year-old son were also travelling with the convoy and were killed in the ambush. 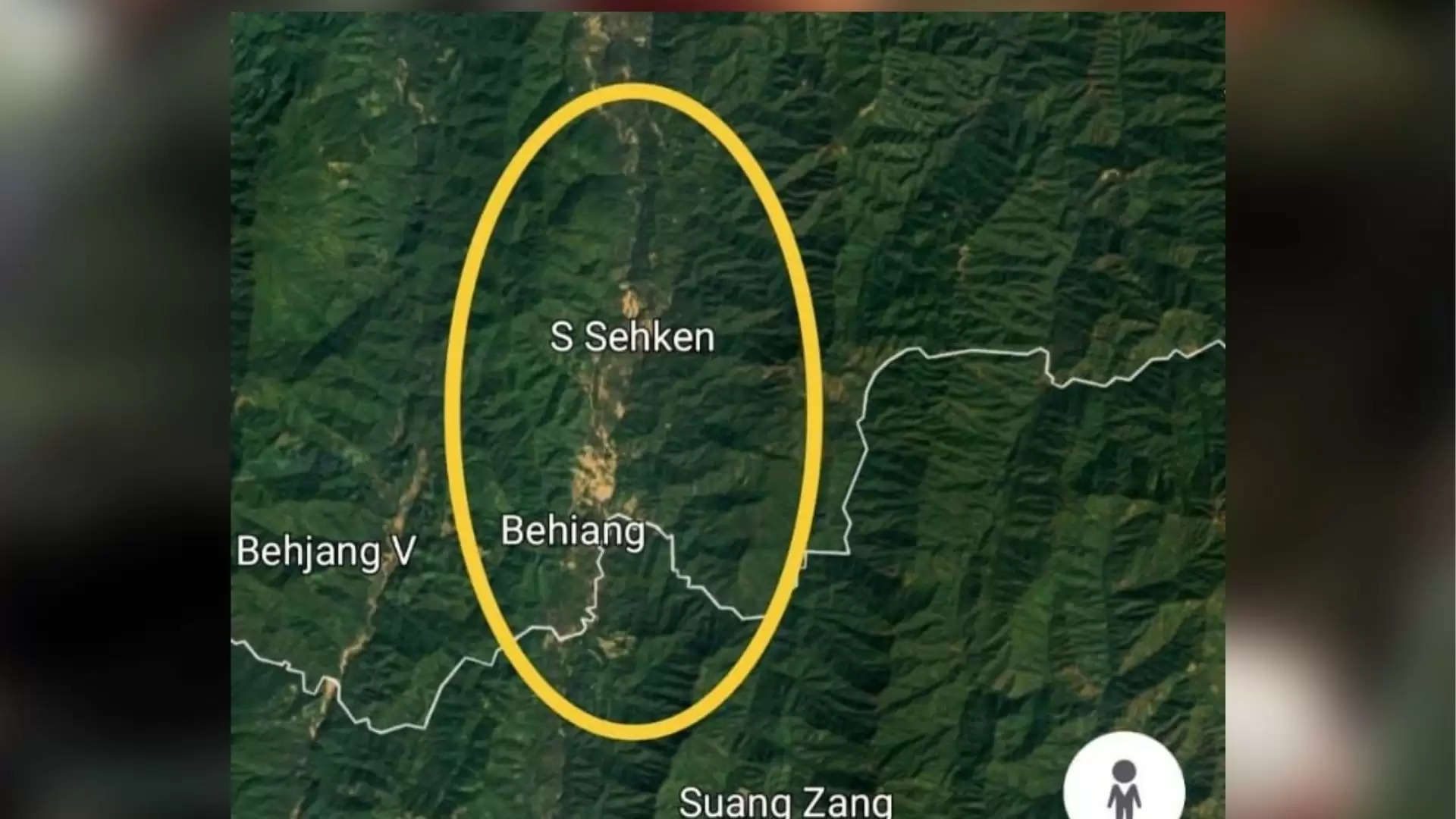 Till the time of filing this report, the Assam Rifles and personnel of the Indian Army were engaged in neutralising the terrorists and intermittent firing is going in the area along with combing operations, sources said.

Meanwhile, Defence Minister Rajnath Singh condemned the cowardly act stating that perpetrators behind the attack will not be spared. "The cowardly attack on an Assam Rifles convoy in Churachandpur, Manipur is extremely painful and condemnable. The nation has lost 5 brave soldiers including CO 46 AR and two family members. My condolences to the bereaved families. The perpetrators will be brought to justice soon (sic)," Mr Singh tweeted.

Manipur Chief Minister said that the state forces have also been pushed in counter-operation after the attack to help trace the militants. "Strongly condemn the cowardly attack on a convoy of 46 AR which has reportedly killed few personnel including the CO & his family at CCpur today. The State forces & Paramilitary are already on their job to track down the militants. The perpetrators will be brought to justice (sic)," Singh Tweeted.

Manipur, which borders Myanmar, is a strategic zone with the presence of both Assam Rifles and the Army. In the past, there have been many instances of confrontations between security forces and militants, largely operating from Myanmar.

In one of the deadliest terrorist attacks in 2015, 20 soldiers were killed in Manipur, after which the army carried out a massive strike operation inside Myanmar.